Is the ‘hydrogen society’ achievable by 2030? 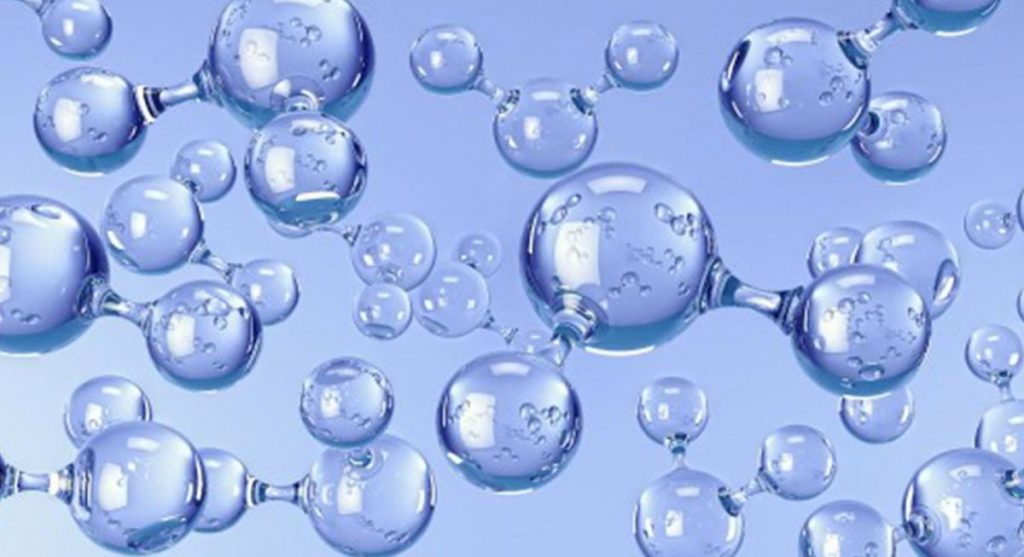 Lagos — Hydrogen has been gaining popularity as an energy source with the potential to play a key role in building a clean, secure and affordable power future.

Cholteeva asks: “Japan is trying to achieve a ‘hydrogen society’ by 2030. Could you tell me why this is so important within that timeframe?”
Fujita says: “In different European countries, different governments try to reduce emissions according to the Paris protocol. And so, in comparison, for example, in the regular gas burning type of heating and electricity generating industry a household of four people would save per year 1.3 tons. So if you imagine a football stadium being a forest, half of the football stadium can be saved per year as a forest in terms of carbon emissions by just using hydrogen fuel cells instead of gas heating.

“For our primary energy we still use natural gas, but with the upcoming introduction of the pure hydrogen cell, people will be able to mainly rely on hydrogen in the future. Hydrogens’ benefits are recognised not only in Europe, but worldwide as well, every country focussed on the carbon society is interested in how to produce clean electric power and that’s why many countries invest a lot in renewable electric power.

“Ultimately, hydrogen is obtained in splitting up water into hydrogen and oxygen. You can also use that here around the UK as there’s lots of offshore wind, but then sometimes you have too much wind and sometimes you have no wind. This is where you have extra energy that usually costs the electricity company to put it away in order not to collapse into hydrogen. In this case, they use the hydrogen when there’s no wind and have this kind of stable and actually very cost effective way of balancing supply instead of using lithium ion batteries. You can also utilise this type of energy to balance the grid in case of shortage.”

Junichi Suzuki adds: “As Europe has a clear vision to decarbonise the environment, our mission is to contribute to this. And one debate is how to reduce the carbon emissions for the household heating system. There are several areas that we are currently working on and hydrogen is one of the most important things that can further contribute for the decarbonisation of European society. Therefore, we like to focus on this cooperation in the upcoming years.”