Lagos — The Israel Defence Force, IDF, has shot down three unmanned aerial vehicles, UAVs, headed for the Energean FPSO, noting that the UAVs did not pose any immediate threat. 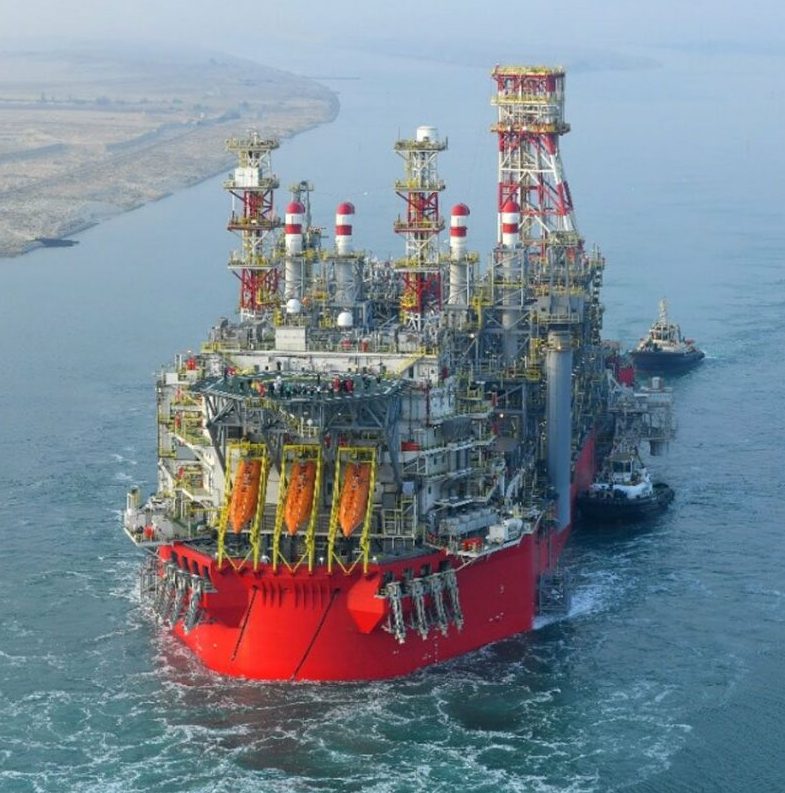 Energean (LON:ENOG) has said operations continue on the FPSO.

The Israeli armed forces said they had used a fighter jet and a missile ship to intercept the three over Israel’s economic waters.

The IDF said the interception demonstrated its ability to provide “multi-layered air defence”. Its forces spotted the drones at an early stage and destroyed them “at the optimal operational point”.

Hezbollah said the three drones were there to gather information. The three UAVs, the group said, were intended to “send a message” to Israel.

Israeli Minister of Defence Benny Gantz said the state would defend its infrastructure against any threat.

“The terrorist organisation Hezbollah undermines the ability of the Lebanese state to reach an agreement on the maritime border that is vital to the Lebanese economy and its citizens,” Gantz said. Israel, he continued, wants to make progress and resolve the issue.

“Energean Power’s operational routine was not disturbed. The company has, as always, full confidence in the Israeli government and in the Israeli security capability,” Energean said.

The FPSO arrived offshore Israel in early June. It is due to reach first gas in the third quarter of this year.

Drawing borders
The arrival of the Energean Power FPSO triggered protests from Lebanon, including from a number of Hezbollah affiliates. Israel, at the time, made it clear it would provide security for the operation.

Israel and Lebanon are in talks on where they should draw the maritime border. The US is working to foster these discussions.

Alma Research & Education Center, which focuses on Israel’s security challenges in the north, said Hezbollah was attempting to send a message through the UAV incursion. The centre went on to say the Israeli Navy had intercepted two UAVs, using Barak missiles. The Air Force destroyed the third.

Alma issued a report on June 29 warning of Hezbollah’s naval capacity. The centre said Iran provided assistance for the unit. Karish is a prime target for Hezbollah, the Israeli centre continued, or the IDF forces protecting the FPSO.