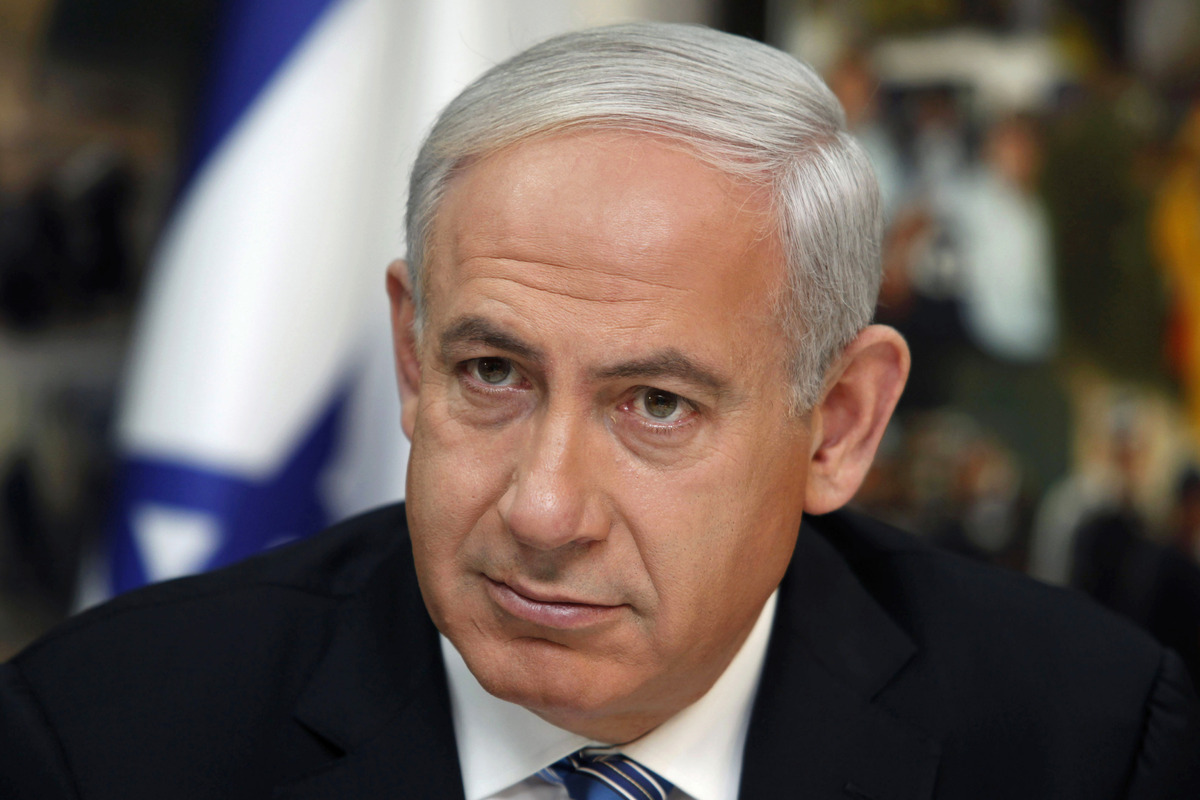 Houston — Israel’s offshore oil and gas licensing auction will go ahead as planned in June regardless of the outcome of the country’s upcoming general elections, Energy Minister Yuval Steinitz said in an interview.

Israelis will head to the polls on April 9 for elections that could unseat Prime Minister Benjamin Netanyahu after five terms, during which the government formed a broader energy policy following a string of major gas discoveries since 2009.

“Israel is committed to the bid round,” Steinitz told Reuters on Tuesday at the CERAWeek by IHS Markit conference in Houston.

“The gas framework was approved by the government, by Parliament, by the Supreme Court and is there to stay,” said Steinitz, a close ally of Netanyahu.

Israel in June will close its second auction for licenses to explore 19 offshore blocks for gas and oil.

Steinitz said he expected the upcoming licensing round to attract a lot of interest from international companies following a disappointing first round two years ago that drew bids from a consortium of Indian firms and Energean Oil & Gas Plc, which is developing the Karish and Tanin fields off the Israeli coast for $1.7 billion.

“We can clearly see a change of attitude. Two years ago when we conducted the previous bid round, people were sceptical about the potential and Israel’s exports opportunities … this has totally changed.”

Agreements to sell natural gas from the giant Tamar and Leviathan fields to neighbouring Egypt and Jordan, a deal by the fields’ owners to buy a pipeline into Egypt and an ambitious plan to link the eastern Mediterranean hub to Europe have boosted confidence in Israel.