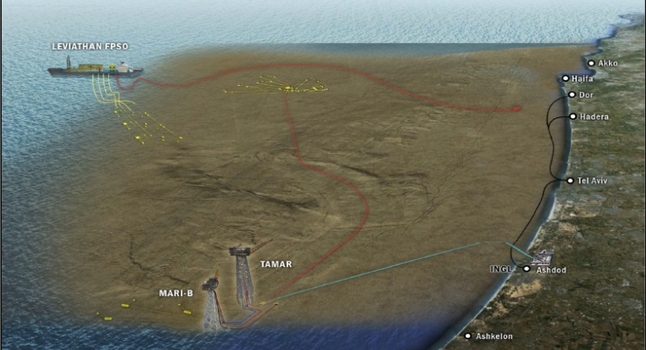 Jerusalem — Israel’s offshore Leviathan natural gas field has begun production, the companies running the project said on Tuesday, after numerous delays pushed off operations in the past weeks.

The delivery of gas from the project will effectively double the amount of Israeli-produced gas, the companies said in a statement.

Gas exports are expected to being in the coming weeks, they said.