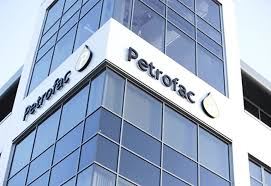 Asfari, who has been CEO at Petrofac since 2002, is alleged to have made a profit on buying shares in the Italian oil contractor just before its then CEO Pietro Franco Tali resigned over a corruption inquiry.

Tali announced he was stepping down as Saipem CEO in a statement issued on Dec. 5, 2012, triggering a share price reaction.

The spokesman said Asfari would be appealing the ruling by the Rome court.

“The decision is a total surprise and hugely disappointing. The charge is completely without foundation and merit,” the spokesman said.