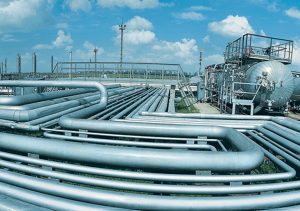 28 October 2018, News Wires — Prime Minister Giuseppe Conte has given Italy’s final approval to the Trans Adriatic Pipeline (TAP), a project which had been strongly contested by the 5-Star Movement, one of the two parties in the ruling coalition.

“It’s no longer possible to intervene in this project, which was planned by previous governments and carries contractual constraints,” Conte said in a statement.

Interrupting the process would involve “unsustainable costs of tens of billions of euros,” he added.