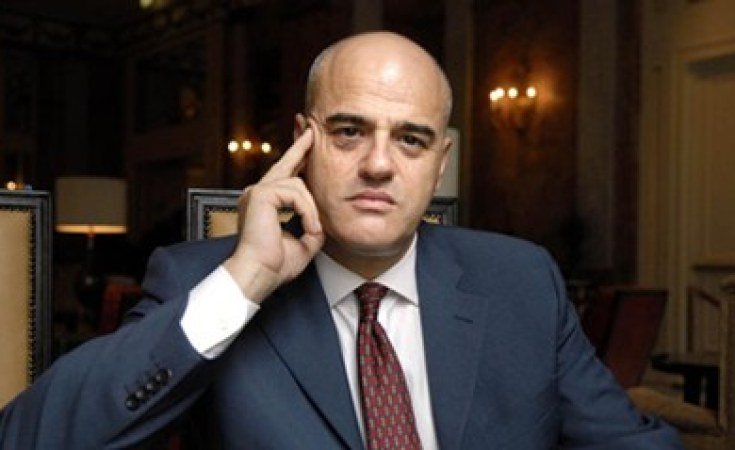 Milan — Italian energy group Eni lowered its forecast for production and investments on Friday and braced for “a complicated 2020” as the Coronavirus crisis destroys oil and gas demand and hammers prices.

cross the industry, producers are being forced to retrench as travel restrictions to curb the novel Coronavirus have had a particularly severe impact on oil and gas.

“The period since March has been the most complex period the global economy has seen for more than 70 years,” Eni Chief Executive Claudio Descalzi said. “Like everyone, we expect a complicated 2020.”

In first quarter results, Eni said it would spend about 30% less this year than planned and it expected spending in 2021 to be 30%-35% lower than previously predicted. Already in March it said it would cut 2020 capital expenditure by 25%.

Production this year should be around 1.75 million-1.8 million barrels of oil equivalent per day (boepd), down from a forecast in February of about 1.9 million and slightly lower than last year’s 1.87 million boepd.

Asked about the sustainability of dividends, Descalzi told analysts in a conference call it was not yet time to discuss the issue.

“We’ll see how COVID-19 evolves in the next few months… In July, we can update on the dividend front,” he said.

Investors, already anticipating poor earnings, will focus on how executives plan to save cash and whether they will cut dividends after the oil price rout.

In a research note, Royal Bank of Canada called the revised guidance disappointing. “This guidance also does not factor in any possible impacts from the OPEC+ cuts,” it said.

Eni said to date it had received no requests from the oil producing countries where it operates regarding output cuts in line with an agreement involving the Organization of the Petroleum Exporting Countries to try to stabilise oil prices.

CASH CUSHION
Demand for oil and gas has shrunk as governments have imposed lockdowns to stop the spread of the coronavirus that causes COVID-19, prompting many energy companies to take on debt.

On Thursday, Eni approved the issue of bonds for up to 4 billion euros ($4.30 billion).

The company, which said underlying cash flow had fallen 43% in the first 3 months to just under 2 billion euros, forecasts adjusted cash flow of 7.3 billion euros for the year based on benchmark Brent crude at $45 a barrel.

Brent was trading at less than half that level on Friday and has lost roughly two thirds of its value since the start of the year.

“The balance sheet is robust and above all shows 16 billion euros of cash on hand, which will allow the group to manage the drop in business due to prices and the pandemic,” Descalzi said.

Descalzi, who is set to be re-appointed for a third term in office in May, pledged in February to cut oil production and reduce greenhouse gas emissions in one of the industry’s most ambitious clean-up drives.

“The long-term commitment (to cut the carbon footprint) remains and maybe we’ll accelerate it,” the CEO said.

In the first quarter, adjusted net profit fell by 94% to 59 million euros, below an analyst consensus provided by the company of around 240 million euros.

Eni, which overall sees an end to lockdown at the end of May and a gradual return to normality as of early next year, said it would save about 600 million euros in expenses this year.