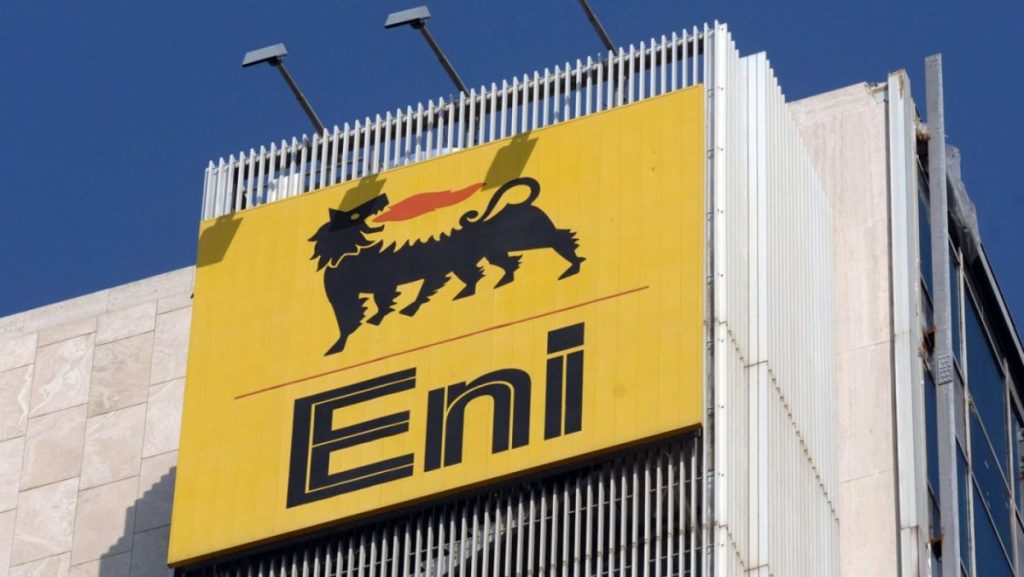 Milan — Italian energy group Eni is studying the possibility of developing and operating a biorefinery in Malaysia together with Japan’s Euglena and Malaysia’s Petroliam Nasional Berhad (Petronas), the three groups said on Wednesday.

The plant would be based in the integrated refinery and petrochemical Pengerang Integrated Complex (PIC) in Southeast Asia, they said in a joint statement.

An investment decision for the project is expected by 2023 and the plant is targeted to be completed by 2025.

The biorefinery would have a flexible configuration to focus on sustainable fuels for aircraft, on-road vehicles, train and marine transportation, the groups said.

The plant is expected to have the capability to process about 650,000 tonnes per year of raw materials to produce up to 12,500 barrels per day of biofuels.

Eni, which plans to achieve carbon neutrality by 2050, said earlier this year it aimed to build a third biorefinery in Italy by converting one of its industrial sites in Tuscany.