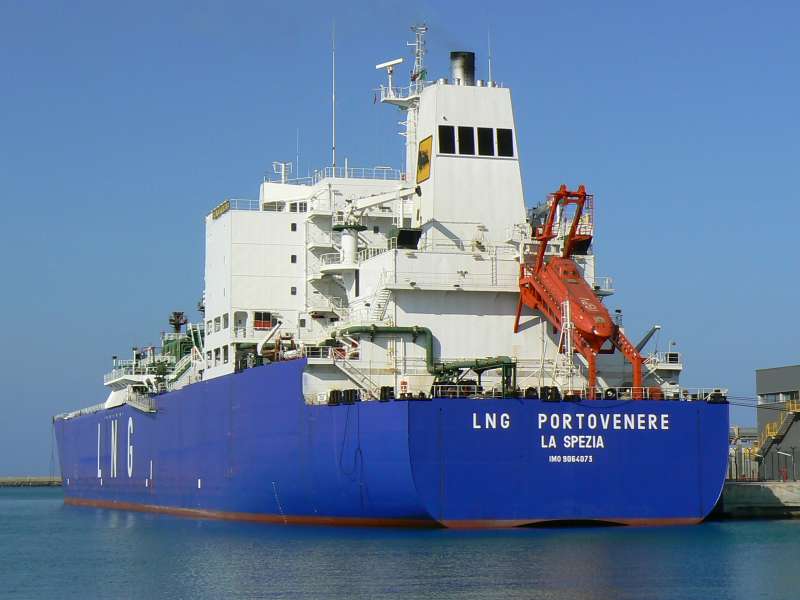 Eni, through its unit LNG Shipping SpA, owns the 1997-built LNG Portovenere and the 1998-built LNG Lerici. Both of the vessels have a capacity of 65,000 cubic metres, according to LNG World News.

“We confirm that we are considering a number of solutions for the evolution of our fleet, also taking into account the growth expected in the medium term in LNG activities,” an Eni spokesperson told LNG World News late Friday.

“We have discussed the issue with trade unions and the crews themselves, to try and find an outcome which would be positive for all those involved, ” the spokesperson said.

Eni, however, declined to comment on the potential sale of the LNG duo saying that the company does not comment on specific commercial operations such as asset sales.