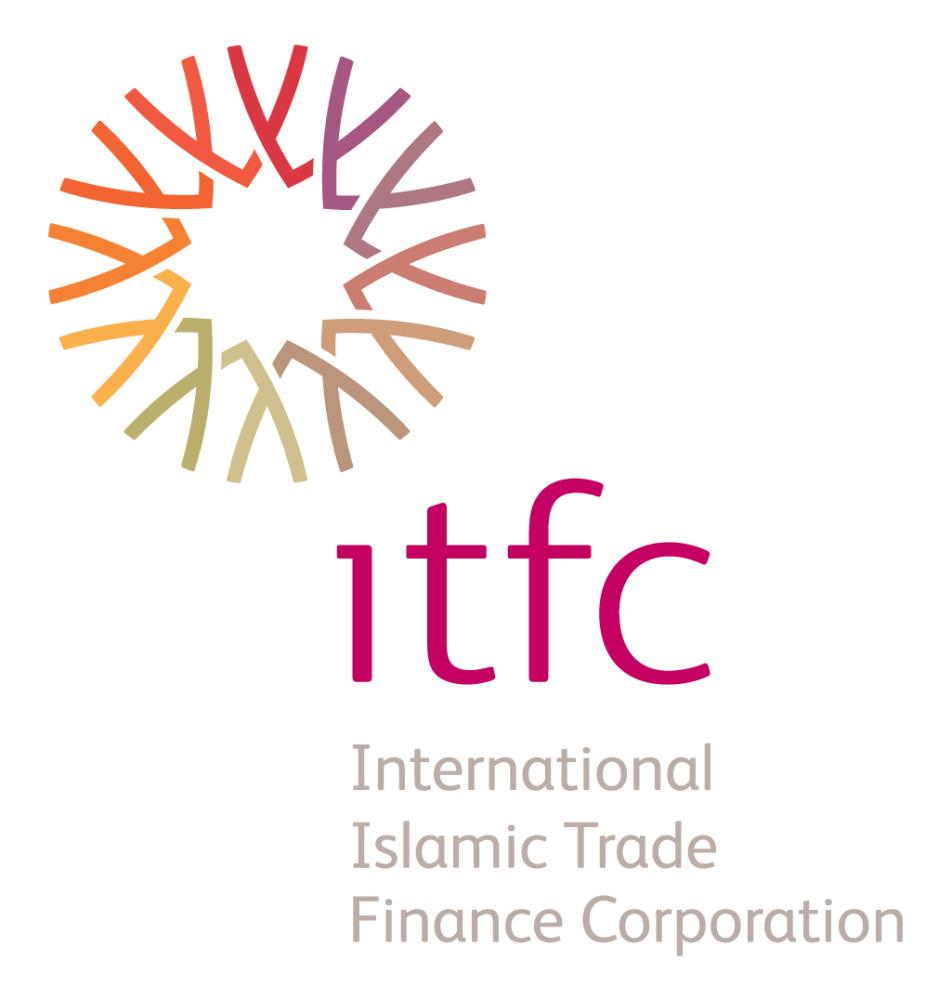 *ITFC has signed five framework agreements with the Government of Egypt represented by the Ministry of Investment & International Cooperation totaling $9.2 billion

10 September 10, 2018, Sweetcrude, Cairo, Egypt — The International Islamic Trade Finance Corporation, ITFC, announced the signing of two new Agreements between ITFC & the Government of the Arab Republic of Egypt represented by the Egyptian General Petroleum Corporation, EGPC, and the General Authority for Supply Commodities, GASC, initiating the utilization of the 5th Framework agreement.

The second agreement was signed by Eng. Abed Ezz El-Regal, Chief Executive Officer EGPC with total financing of US$2 billion, in the presence of Eng. Tarek El Molla, Minister of Petroleum & Mineral Resources at the EGPC Head Office.

The Framework Agreement Initially signed on 30th January 2018, with the objective to finance the importation of commodities such as petroleum, petroleum products, gas, wheat, foodstuff and other goods for the benefit of the Arab Republic of Egypt in the amount of U.S. $3 billion.

Commenting on the announcement, Eng. Hani Salem Sonbol, ITFC Chief Executive Officer, said, “Here at ITFC, we recognize the immense strategic importance this agreement holds for our relationship with the government and people of the Arab Republic of Egypt. The benefits for economic development, social welfare development, and intra-trade development cannot be understated. We look forward to years of continued partnership.”

To date, ITFC has signed five framework agreements with the Government of Egypt represented by the Ministry of Investment & International Cooperation totaling $9.2 billion. The agreement is indicative of strong ongoing links between the Islamic Development Bank (IsDB), the parent group of ITFC, and the Arab Republic of Egypt.

Since 1985-2007, IsDB has approved about $1.675 billion for the Arab Republic of Egypt, mostly to finance the importation of petroleum and refined petroleum products as well as wheat. Since its inception in 2008 and until Aug 2018, ITFC has also approved about $7.274 billion to finance the importation of crude oil and petroleum products in addition to food commodities and other products.

ITFC has also been supporting the Arab Republic of Egypt through its trade-related programs including the Aid for Trade Initiative for the Arab States (AfTIAS) Program and the Arab Africa Trade Bridges (AATB) Programme.