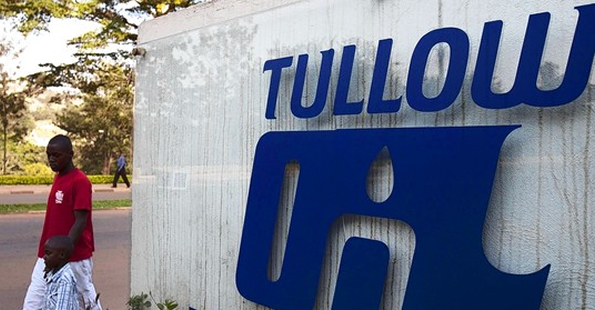 Africa-focused Tullow now holds stakes in nine Ivorian blocks, eight of which it has picked up since an international tribunal in September ruled in favour of Ghana in a dispute over the countries’ sea border.

It also has a 21.33 percent position in Ivory Coast’s Espoir field, which is operated by Canada’s CNR.

Speaking after a cabinet meeting, Kone said the government had awarded Tullow blocks CI-520, an onshore block near the commercial capital Abidjan, and CI-524, which is adjacent to its acreage in Ghana.

Tullow operates the Jubilee oil and gas field in Ghanaian waters and is developing the TEN fields.

Having emerged from one of the longest downturns in the sector’s history, Tullow is now cautiously reviving its search for new oil and gas resources in Africa and Latin America.