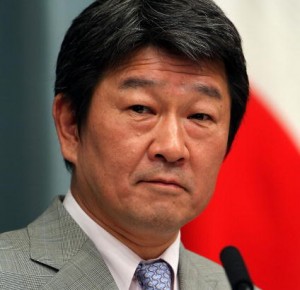 19 May 2013 – Japan will provide $2 billion worth of financial support over five years to back Japanese firms’ resources development projects in Africa, media reported on Saturday.

The financial support is to be channeled through state-run Japan Oil, Gas and Metals National Corp (JOGMEC), reports said.