Following the news that Japan’s JGC Holdings Corporation has announced that JGC Corporation and JGC Arabia have been jointly awarded a pair of contracts by Saudi Aramco for the Zuluf oil and gas field development megaproject; 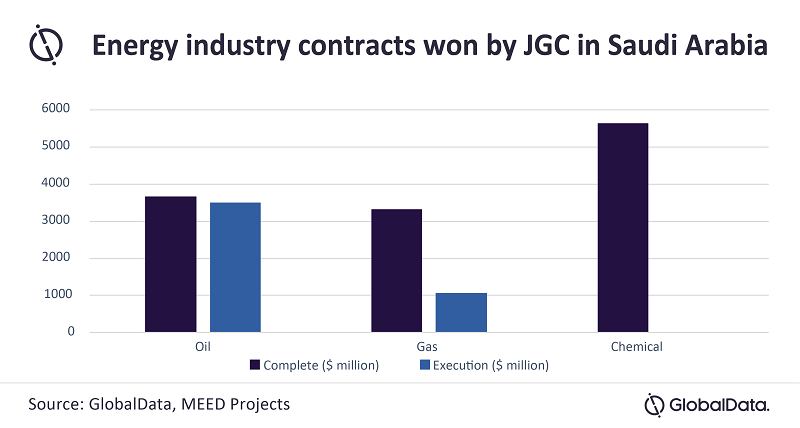 “The Zuluf production increment project is of critical importance to Saudi Aramco in its quest of attaining a maximum oil production capacity of 13 million b/d by 2027. Aramco has allocated a capital expenditure (capex) budget of $40 billion to $50 billion for 2022, and spending on the Zuluf EPC contracts accounts for a major chunk of this capex plan.

“By winning the two main onshore EPC packages, JGC has emerged as the single largest contractor on the Zuluf megaproject, with the combined value of its contracts estimated to be more than $3 billion.

“With Aramco looking to increase its investments towards oil, gas, refining and petrochemicals production capacities, the Japanese contractor, which has a considerable track record of EPC project execution in Saudi Arabia, has positioned itself as a partner of choice for more key project contracts,” Indrajit Sen, Oil & Gas Editor at GlobalData’s MEED, opined.