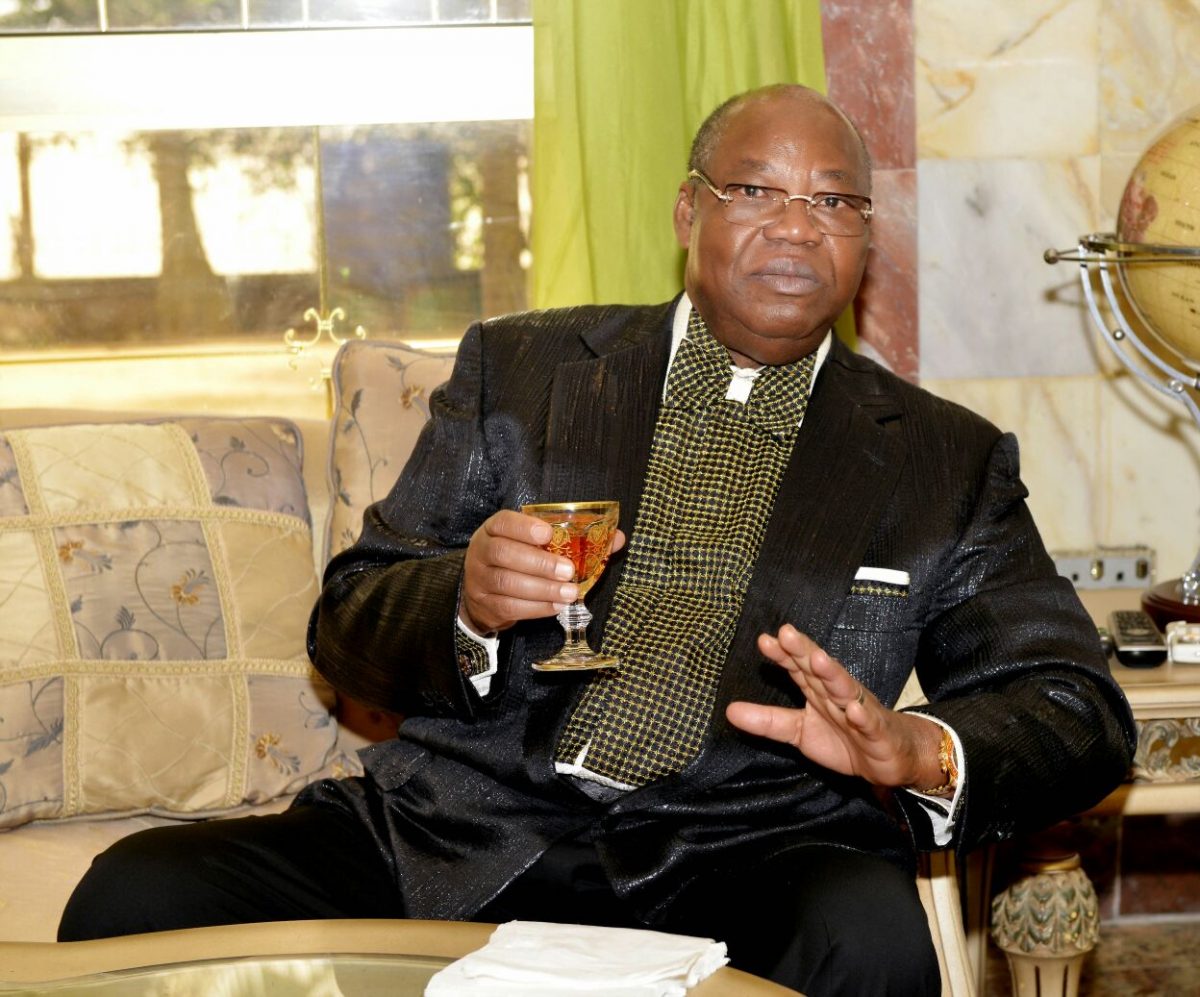 The revelation, published by Finance Uncovered – a media outfit dedicated to coverage of global financial flows, with particular focus on tax abuse, corruption and money laundering – is the latest development in a 2011 disputed oilfield deal more popularly known as the Malabu oil scandal.

The Nigerian government had in 2017 sued JP Morgan for $875 million, accusing it of negligence in transferring funds from the disputed oilfield deal to a company controlled by the country’s former Petroleum Minister, Mr. Etete.

It alleged, in the suit filed in the High Court of Justice Business and Property Courts of England and Wales Commercial Court, that JP Morgan did not act “with the reasonable care and skill to be expected of a bank in compliance with the laws of England and Wales” when it authorised enormous payments resulting from the scandalous 2011 oil deal.

There was an “abuse of the banking system”, the Nigerian government’s claim said, adding that JP Morgan “could and should” have done enough reasonable due diligence to discover th