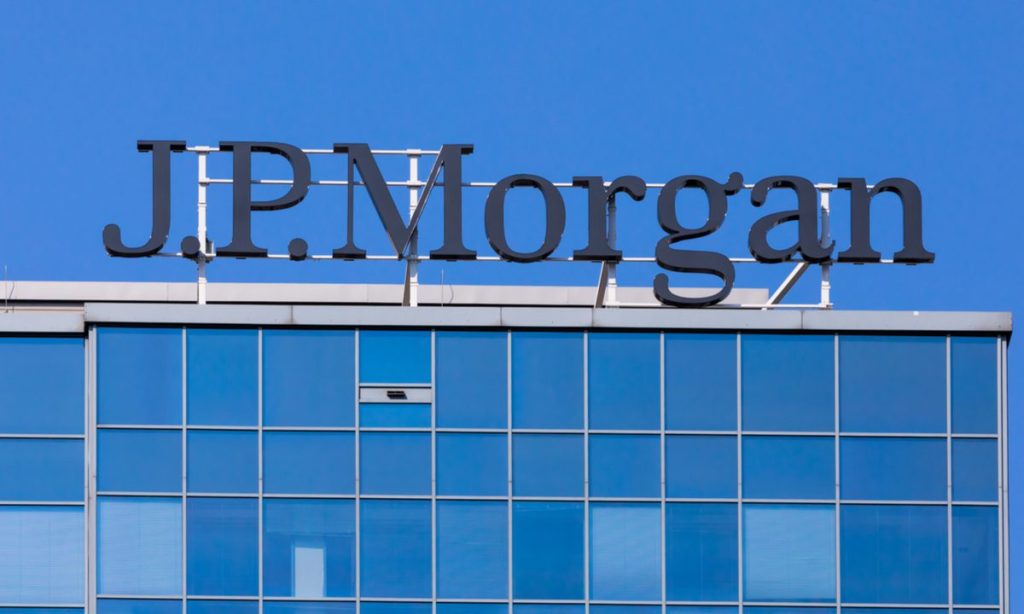 London — JPMorgan said on Thursday it had set out targets to cut emissions tied to its finance and dealmaking in the iron and steel, cement and aviation sectors, as those linked to oil and gas usage rose.

As the largest U.S. bank and major funder to the fossil fuel industry, JPMorgan’s climate efforts are keenly watched by investors and campaigners as the world shifts to a low-carbon economy.

After releasing targets for oil and gas, electric power and autos in 2021, the new sector targets mean the bank has now set plans to reduce emissions from all of the sectors most responsible for climate-damaging carbon emissions.

For iron and steel, the bank said it aims to cut emissions per tonne of crude steel produced by 31% by 2030.

The bank said all the targets were in line with the International Energy Agency’s Net Zero Emissions scenario.

Updating on progress in the oil and gas sector, the bank said emissions tied to the operational performance of its clients was unchanged, while those linked to the use of oil and gas had risen by 1% as of June 30, 2022.

In a year marked by conflict in Ukraine and higher energy prices, CEO Jamie Dimon reiterated the need for energy security and the bank’s support to the industry.

“Constraining the flow of capital needed to produce and move fuels, especially as the war in Ukraine rages on, is a bad idea. The world still needs oil and natural gas today.”