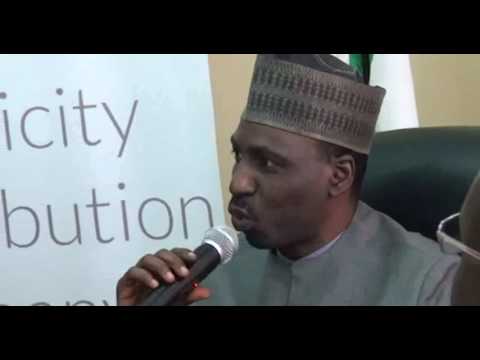 Kaduna — The management of Kaduna Electric and leaders of four communities under its Rigasa Area Office have agreed on the minimum threshold for the latter’s monthly bills’ payment while the former will accord the communities priority in power supply.

The Area Manager of the Rigasa Area Office of the company, Malam Musa Usman, disclosed this in his office while briefing newsmen on the outcome of the recent town hall meetings and agreements reached between the company and community leaders from Kinkinau,, Government House feeder, Hayin Danmani and Rigasa in Kaduna South, Kaduna North and Igabi Local Government Councils of Kaduna State.

Malam Musa disclosed that the parties agreed that henceforth, “all electricity users in the areas shall pay their monthly current charges and a fraction of their outstanding where applicable”.

He announced that three of the communities were until recently placed on the Company’s priority feeders, the green feeders but were later down graded to red feeders, the least priority feeders due to the customers’ poor response to payment of monthly electricity bills.

He lamented the decline in revenue being realised which he said was less than 30 percent of the cost of the electricity supplied, hence, the decision to review the earlier priority given to the communities.

“We cannot afford to fold our arms and watch the Company defaulting in its obligations to the market; the experience in some Discos where the Market Operator suspended some operators from the electricity market due to default should not be allowed to happen to us here”, he contended.

It would be recalled that there was an air of uneasiness in the four areas lately due to drastic reduction in the number of hours of power supply.

A community leader from Kinkinau, who preferred to remain anonymous, said the discussions and agreement with Kaduna Electric was fruitful and the parties have expressed commitment to work together in addressing concerns raised by all parties.