Kaduna — In its bid to crackdown on individuals and organisations engaged in energy theft and meter bypass within its franchise states, Kaduna Electric has inaugurated a special investigation and prosecution taskforce on electricity offences that will assist in fighting the menace.

The Task Force, comprises officials from the Attorney General and Minister of Justice’s office, men of the Nigeria Police Force and staff of Kaduna Electric.

The inauguration which took place at the company’s corporate headquarters was conducted by the MD/CEO, Engr Garba Haruna, who was represented by Mr Rahul Kumar, the company’s Chief Driving Officer.

Kumar charged the team to be professional in the discharge of their assignment and to be sincere in their dealings with electricity users.

He said the high frequency of meter bypass and energy theft is responsible for lost revenue running into millions of Naira every month and responsible for the challenges facing the electricity sector in the country.

The team lead of the Special Taskforce, Mr Aliyu Bamalli, assured the management of Kaduna Electric that he is confident the team will carry out its mandate diligently and with integrity.

“The mandate of the taskforce has no boundary. They can disconnect any customer no matter how big or small. The taskforce will disconnect any company that engages in any form of energy theft and will seek the prosecution of the company in Court”, he said.

Mr Aliyu warned that customers caught bypassing their meters or engaging in energy theft will be prosecuted alongside the staff of Kaduna Electric or the ‘NEPA 2’ responsible for bypassing the meter or connecting the premises illegally.

The Head, Corporate communication of Kaduna Electric, Abdulazeez Abdullahi, who issued the statement after the inauguration appealed to customers not to engage in Meter bypass and energy. 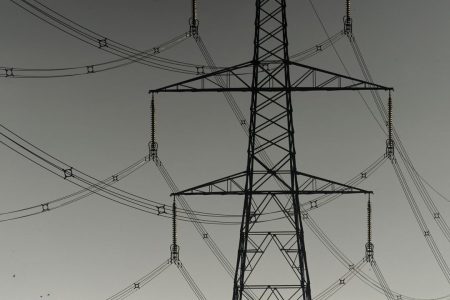