London — Britain needs to keep developing new oil and gas fields in the North Sea even as it rolls out major offshore wind and carbon capture and storage projects across the country, according to Shell’s UK head of upstream. 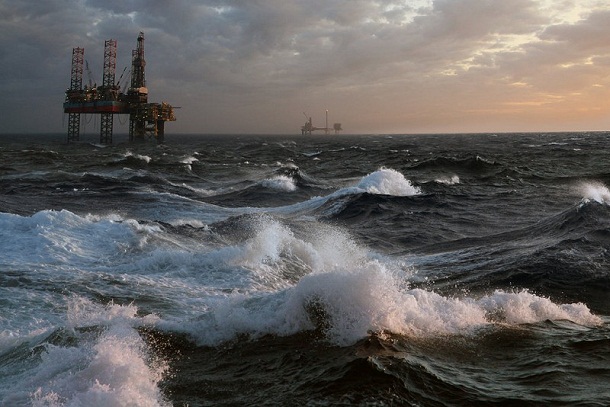 “The UK will still need its home-produced oil and gas, which would otherwise only be replaced by likely higher-emissions imports,” Simon Roddy said in an interview. “There was only one major development consent for the whole of the North Sea last year. I don’t fundamentally think that’s a sustainable position.”

Shell is planning to invest as much as £25 billion in the UK’s energy system over the next decade, 75% of which will be spent on low-carbon products and projects. The firm won licenses in the country to install offshore floating wind turbines and is involved with the carbon-capture and hydrogen Acorn project in Scotland. But it also plans to continue to develop North Sea oil and gas albeit at a slower pace than in the past.

“We are certainly looking at other opportunities, particularly gas and around our infrastructure,” Roddy said. “It’s not our expectation to be the only operator with a major approved consent in the funnel.”

Earlier this year, Shell received government permission to develop the Jackdaw gas condensate field, having failed to get it last year. The project, which will connect to existing infrastructure at the Shearwater offshore hub, is the only major development to have been given the green light this year.

Norway’s Equinor ASA began regulatory approvals for the Rosebank development this month, while Ithaca Energy Ltd. has yet to submit an environmental statement for the Cambo field. If fully developed, the two projects would among the largest in the UK.

Investment into the North Sea has dried up in recent years, part of a long slide that was exacerbated by the coronavirus pandemic. “Production decline versus the previous year was almost 15%,” says Roddy. “Clearly if that kind of trajectory continues, the North Sea continental shelf is going to decline rather quickly.”