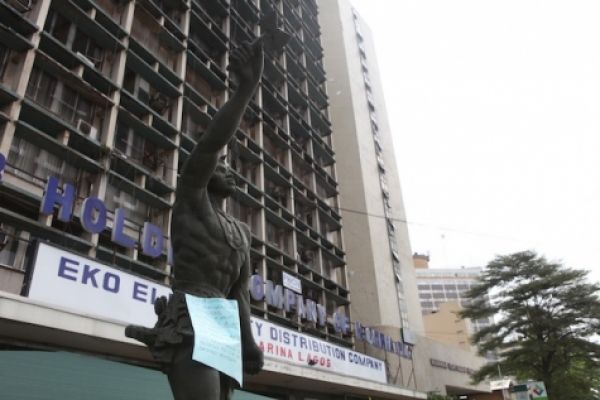 Opeoluwani Akintayo 22 August 2017, Sweetcrude, Lagos – Eko Electricity Distribution Company, EKEDC, has appealed to members of the public, especially those under its district, to keep watch over electricity facilities in their area.

According to him, failure to keep watch over electricity facilities will see residents of communities where such facilities are vandalised or stolen feeling the pinch of being thrown into darkness as a fallout of the criminal act.

“On our part, we can only appeal to our customers and members of the public to help stop this criminal act so that they will not be thrown into long period of darkness after the facilities serving them must have been vandalised,” Idemudia said.

A Yaba magistrate court in Lagos had sentenced Mabodu to 6 month imprisonment for theft of 10 meters of armoured copper cable at a substation around the Nigerian Railway premises in Yaba, under the operational coverage of Eko Electricity Distribution Company.

According to the police prosecutor in charge of the case, Mr. Amoke Akinyele, the man was arrested by some policemen from Nigerian Railway Corporation on the 3rd of August 2017 at about 3.45 am while attempting to cart away the cable after severing it from a distribution substation.