Nairobi — The Kenya Electricity Generating Company (KenGen) (KEGN.NR) said it injected an extra 86 megawatts of power into the national grid from its geothermal plant on Tuesday.

KenGen, which produces the bulk of Kenya’s electricity, generates 799 megawatts from geothermal steam which is found deep underground the Rift Valley and is used to drive large turbines that generate the power. 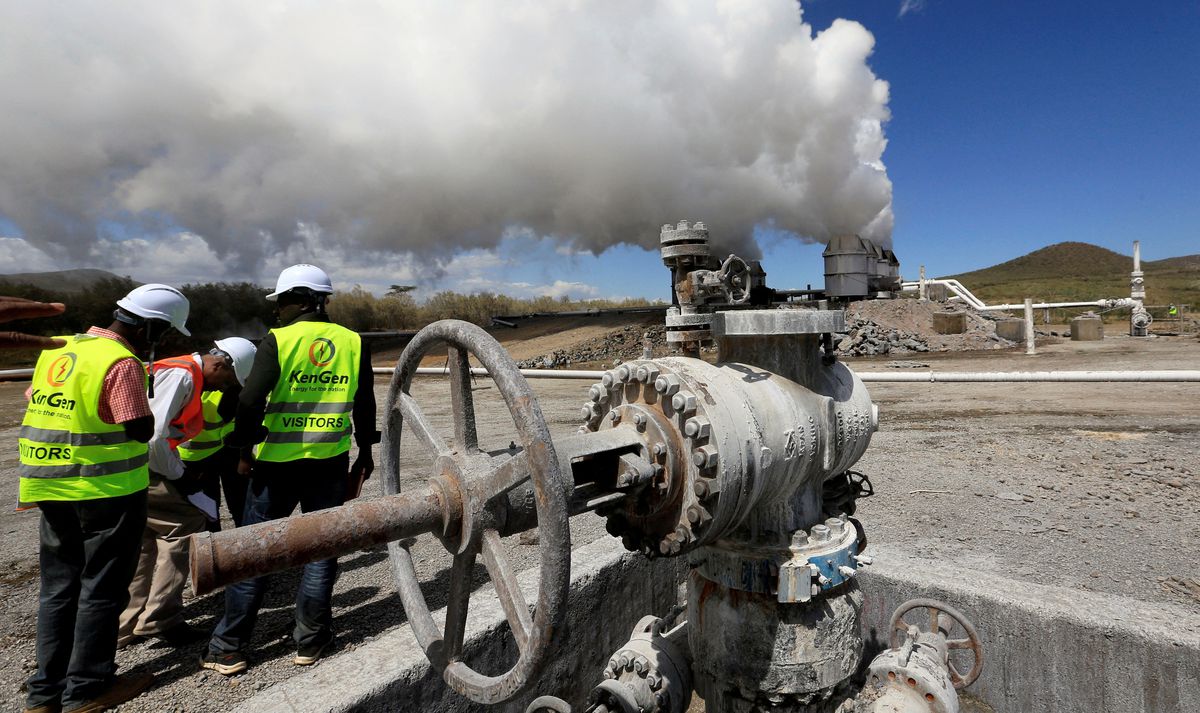 It has a total installed capacity of 1,904 megawatts, with the rest coming from dams and wind farms.

The company is state-controled and the launch of the new capacity shows Kenya’s commitment to generating power from clean energy sources, KenGen said in a statement.

Electricity connections have more than tripled to 8.6 million from 2.3 million in the last decade, said Kenyan President Uhuru Kenyatta, who presided over the launch of the additional capacity at the plant near the Rift Valley town of Naivasha.