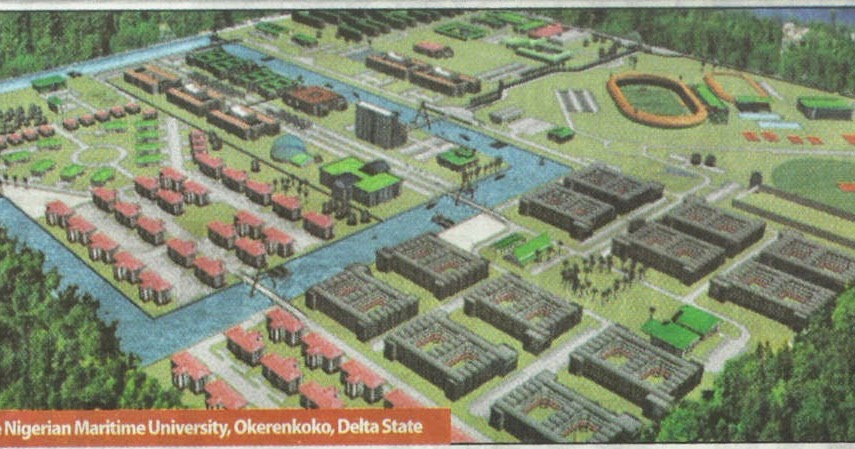 The apex Ijaw youth body also urged the Federal Government to commence the cleanup of Ogoniland as recommended by the United Nations Environment Programme, UNEP, to become a template for the cleanup of other oil polluted areas in the Niger Delta region.

While stating the year 2018 expectations of the region to SweetCrude Reports, the President of IYC, Mr. Eric Omare, called on the Government to tackle key infrastructural projects in the region, regretting that there was no meaningful development in the Niger Delta from this administration.

Omare called on President Buhari to deliver on his promises made during the election, saying that in the past two years and a half, there have been no meaningful achievements that have been achieved by his government.

According to him, “With specific reference to the Niger Delta region, we expect the practical kick off of the Maritime University, Okerenkoko.

“The Federal Government has been promising back and forth, we expect the government to ensure that academic activities in the university kick off in 2018.

“Secondly, we expect the government to tackle other key projects such as the Ogoni clean up, as a template to clean up other parts of the Niger Delta, because presently the Ogoni clean up is a failure, no success has been recorded.

“Thirdly, while we agree that Former President Goodluck Jonathan ought to have completed the East-West road, the project was ongoing because there were efforts while he (Jonathan) was there, but since Buhari came on board no milestone has been achieved; So we expect him to complete that road as a matter of urgent important.”

Eric Omare also disclosed that one of his topmost expectations from the President Buhari-led government in 2018 is that he (Buhari) would take the issue of restructuring, which different Nigerians and groups have raised, very seriously.

“There is an urgent need for the devolution of power to federating units, in order to quell agitation from different groups and sections of the country.

“Also, efforts should be geared towards the kick off of the coastal rail-line that is expected to link Lagos and Calabar as well as all the key cities and towns in the Niger Delta.

“Above all, the government should work towards uniting Nigerians. Nigerians are so divided along political and ethnic lines, which is not good for the country as we move towards 2019 elections,” the IYC President said.