HOUSTON — Schlumberger announced an award to OneSubsea® and its alliance partner, Subsea 7, by Kosmos Energy Gulf of Mexico Operations, LLC, for an engineering, procurement, construction and installation (EPCI) contract for the Odd Job field in the Gulf of Mexico. 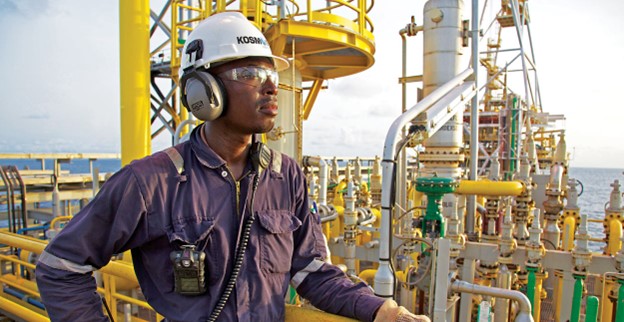 Through the EPCI contract, OneSubsea, the subsea technologies, production, and processing systems business of Schlumberger, will supply a subsea multiphase boosting system, topside equipment, and a 16-mile integrated power and control umbilical.

Project management, engineering, assembly and testing will be performed at the OneSubsea facilities in Bergen and Horsøy, Norway, while transport to the field and installation will be carried out by Subsea 7.

“We are delighted to be working with Kosmos Energy on the successful long-term development of the Odd Job field,” said Don Sweet, director, Subsea Production Systems.

“The system will be tied back to the existing facility, thereby achieving significant cost and energy savings, as well as reducing CO2 emissions, all while improving Kosmos Energy’s ultimate recovery.” An entity managed by Ridgewood Energy Corporation is also an owner in the Odd Job field.

OneSubsea has a strong track record of innovation, including world-leading experience in subsea multiphase boosting systems. Since 1994, OneSubsea has delivered more than 40 projects, including some 115 subsea boosting pumps.

It has been shown that the application of subsea multiphase boosting can increase production rates by 20% to more than 200%, in addition to a substantial increase in total recovery as backpressure on the reservoir is offloaded by a seabed processing system.