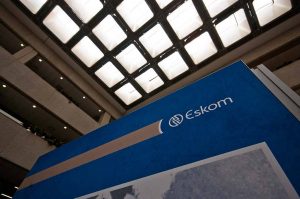 Johannesburg — A delay and lack of clarity about South Africa’s plan to break up ailing state-owned power utility Eskom to make it financially viable is the main example of policy uncertainty hampering the country’s turnaround, credit rating firm Moody’s said on Tuesday.

“At the moment the issue that most illustrates that (policy uncertainty) is Eskom and what is the strategic plan to turn around the company, said Moody’s lead analyst for South Africa Lucie Villa at press briefing in Johannesburg.

“For us the key is to understand what is the official plan that all key stakeholders agree to. That everybody is on the same page with. If that were the case we would have something credible and visibility about the long term strategy.”