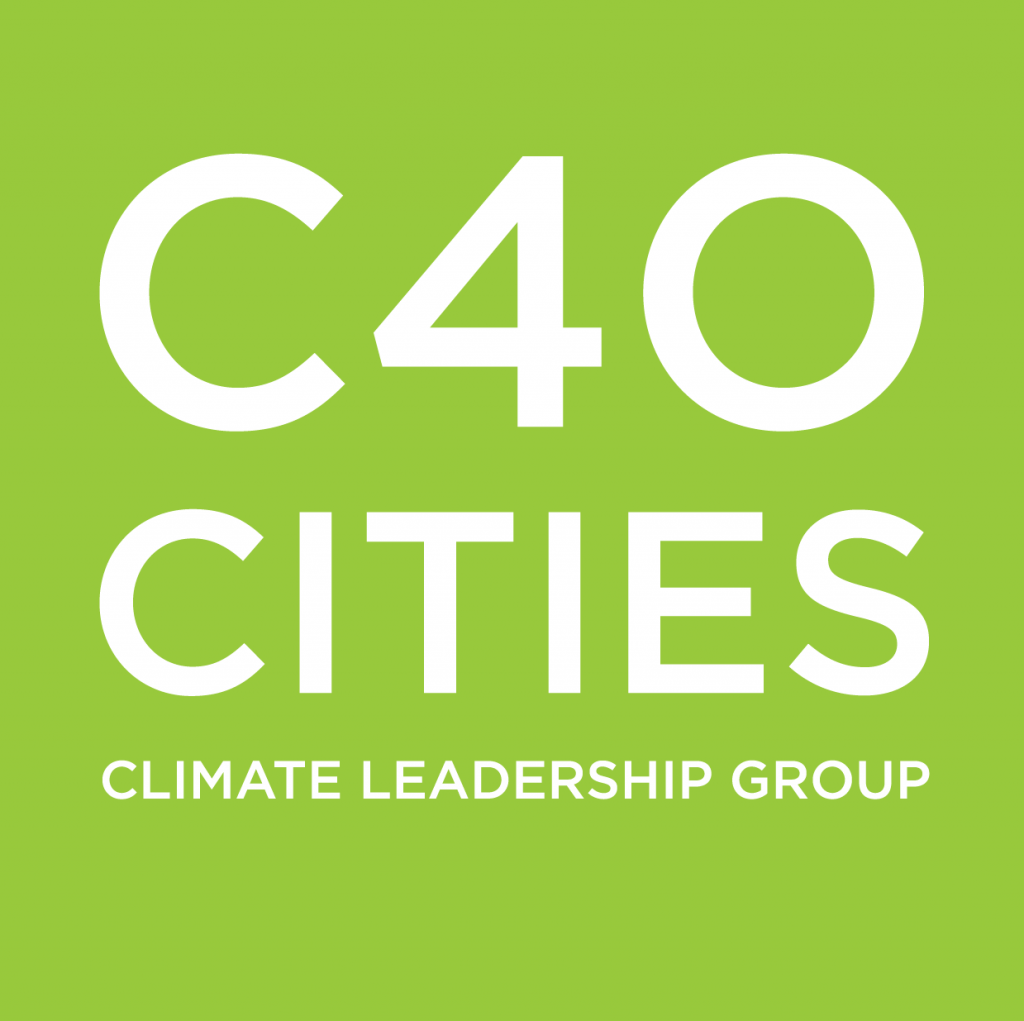 15 May 2018, Sweetcrude, Houston, Texas — In line with the C40 Cities initiative, Lagos, Accra, Addis Ababa, Cape Town, Dakar, Dar es Salaam, Durban, Johannesburg & Tshwane today revealed their commitment to bold climate action and pledged to deliver on their share of the Paris Agreement. The commitments were made today in Lagos, at the launch of the C40 Climate Action Planning Africa Programme.

C40’s Climate Action Planning Africa Programme will provide direct support to the 9 African cities in developing unprecedented, robust and evidence-based long-term climate action plans that align with the ambitious objectives of the Paris Agreement. The support will include a dedicated city advisor based in each city, a series of workshops, and access to expert technical advice as needed. Nairobi and Abidjan have also joined the programme and are anticipated to submit their climate action commitments soon.

The C40 Climate Action Planning Africa Programme is part of the International Climate Initiative (IKI). The Federal Ministry for the Environment, Nature Conservation and Nuclear Safety (BMU) supports this initiative on the basis of a decision adopted by the German Bundestag.

“Cities in Africa are the fastest growing anywhere in the world,” said Anne Hidalgo, Mayor of Paris & Chair of C40. “The commitment of these nine mayors to bold climate leadership will deliver a sustainable future for these dynamic, and outward-looking cities. It once again proves that cities are getting the job done and concretely delivering on the Paris Agreement to secure a bright future for all our citizens.”

“The realities of climate change and its effects on our collective survival and ability to thrive, are being realized by all. Our citizens are becoming more aware of these impacts,” said Hon M. Adjei Sowah, Mayor of Accra. “We cannot ignore the implications of what will befall us if we do not act now. A business as usual approach to our quest for socio-economic development will not aid in addressing the threat of climate change. Part of the actions we need is the creation of a vision that embodies our passion to plan and implement initiatives that mitigate the negative effects or aids us to be able to adapt to the impacts. Lagos has given us the opportunity to come together as African Cities leading the way to interpret the Paris Agreement for the understanding of every man, woman and child in our local communities. There is more beyond this meeting, and those are the things we must prepare to address.”

C40 Climate Action Planning Framework. Developed in consultation with cities participating in the Deadline 2020 pilot programme – Boston, Durban, London, Los Angeles, Melbourne, Mexico City, New York City and Paris – the Framework outlines the essential components of a climate action plan that is deemed to be compatible with the objectives of the Paris Agreement. The framework is designed for flexibility, recognising the diversity of cities and their individual contexts.

To date, mayors of more than 40 C40 cities have publicly committed to develop and begin implementing ambitious climate action plans by 2020 that go beyond national commitments, in order to achieve the highest objectives of the Paris Agreement at the local level, demonstrating that the future is being shaped in the world’s megacities.