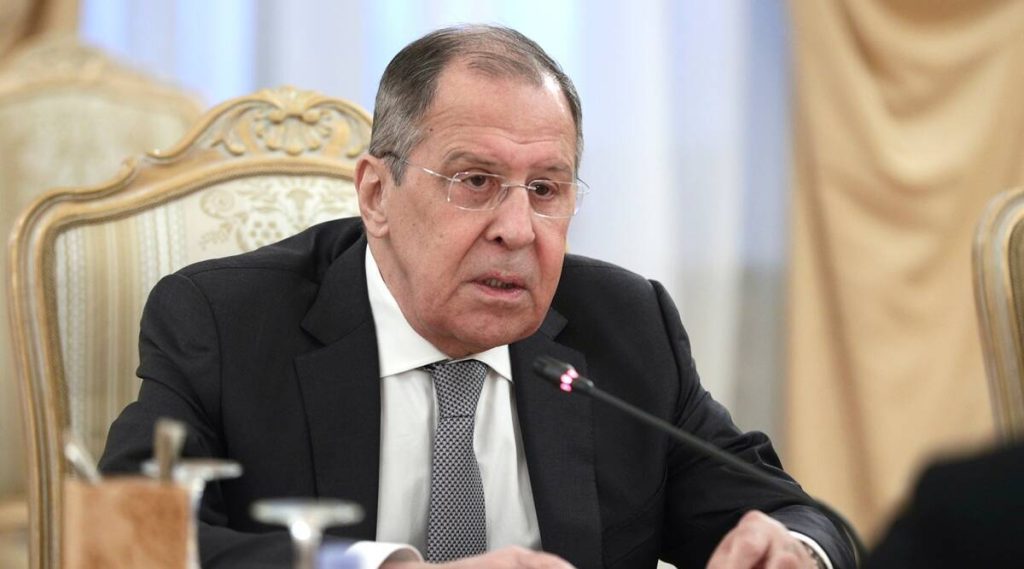 Lavrov and his Saudi counterpart, Prince Faisal bin Farhan, “praised the level of cooperation in the OPEC+ format,” the Foreign Ministry in Moscow said in a statement. “They noted the stabilizing effect that tight coordination between Russia and Saudi Arabia in this strategically important area has on the global hydrocarbon market.”

Saudi Arabia’s state-run news agency reported the meeting but did not provide a detailed readout.

The meeting comes as the European Union this week approved a plan to curtail Russian oil exports to the bloc, ratcheting up sanctions against the Kremlin over President Vladimir Putin’s invasion of Ukraine. Lavrov is scheduled to meet Thursday with his counterparts from around the region at a meeting of the six-nation Gulf Cooperation Council in Riyadh. The GCC includes major OPEC members aside from Saudi Arabia, including the United Arab Emirates and Kuwait.

OPEC+ is due to finish restoring production halted during the pandemic by the end of September. But with Russian exports threatened by sanctions, Riyadh could bring back the barrels earlier than scheduled, RBC Capital Markets LLC predicts.

The Wall Street Journal reported earlier that OPEC is contemplating an even more radical option: suspending Russia from the coalition’s quota system, as sanctions prevent Moscow from increasing output. Saudi Arabia and the United Arab Emirates would fill the resulting supply gap, the WSJ said.