Lawmaker says Iran’s oil to have more customers during sanctions 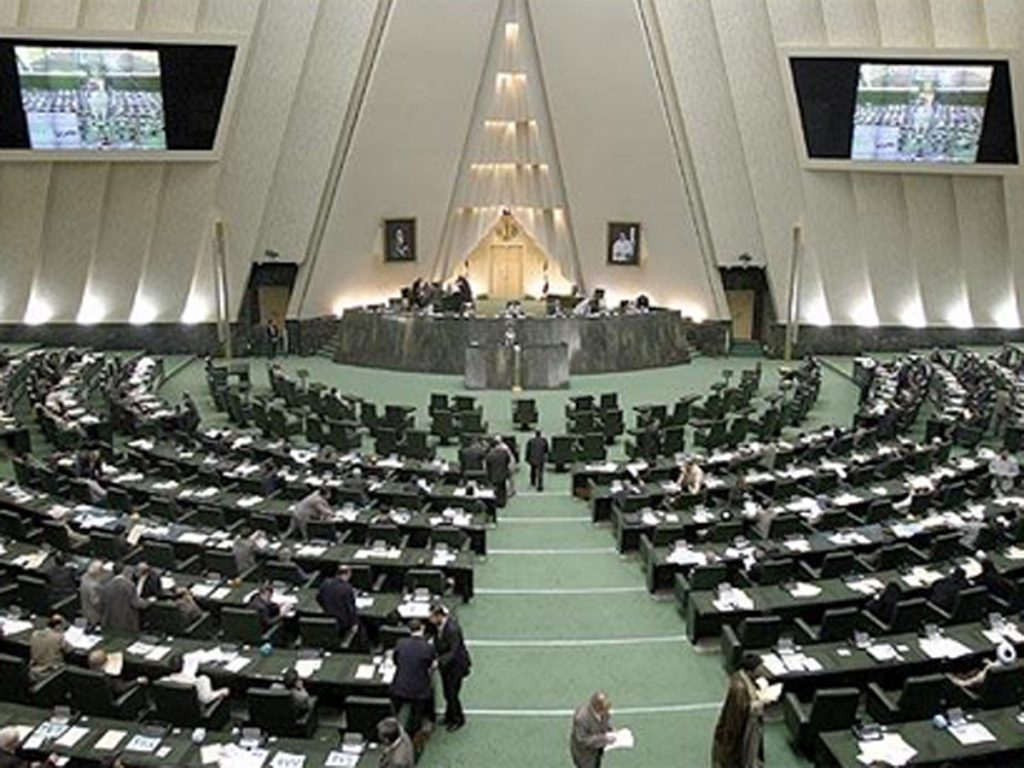 *A general view of Iran’s parliament in Tehran,

Tehran — A senior member Iran’s Parliament said that the country’s oil has ‘new and more’ customers during the sanctions period.

“Be sure that in sanctions period, new and more costumers will come for Iran’s oil,” Faraydoon Hassanvand, the head of Iranian Parliament’s Energy Committee, told Mehr News Agency on Saturday.

The remarks came as Washington has recently announced that it will not extend sanction waivers for those countries which imported Iranian oil. In May 2018, Trump administration pulled the US out of international Iran Nuclear Deal based on false accusations, re-imposing tough sanctions against the Iranian nation. Some countries had received waivers to continue oil trade with Iran but now Washington says no more waivers will be issued anymore.

The Iranian lawmaker added that “We have also our own special strategies which will be implemented on time,” noting that details of these plans cannot be announced.

In an interview with Swiss newspaper Basler Zeitung in late February, Iranian Foreign Minister Mohammad Javad Zarif refrained from elaborating on these new means to export oil despite US sanctions, noting, “Trump loves the element of surprise, so we will entertain him.”