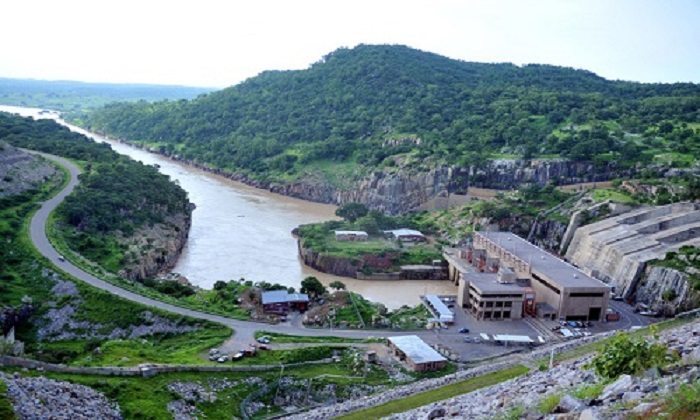 Lagos — The Senate Minority Leader, Enyinnaya Abaribe on Monday disclosed plans by bandits operating in over 50 communities in Niger state to take control of Shiroro Power station in Shiroro Local Government Area of the state.

While lamenting the porous security situation across the country, the minority caucus revealed that bandits were on the verge of taking control of Shiroro Power station and may shut down or blow up the facility.

“The security situation is now very bad. Bandits may take over Shiroro Power Station. They may take over and blow up the place if the government doesn’t do the needful. That’s more trouble for us. It has never been this bad,” Abaribe said in a condolence statement to Senator Clifford Ordia representing Edo Central Senatorial District following attacks by suspected bandits last week while returning to Abuja from Edo State.

The two attacks reportedly happened in Kogi State and Abaji area of Abuja.

The Shiroro Power station is a hydroelectric power plant on the Kaduna River in Niger State, with a power generating capacity of 600 megawatts (800,000 hp) enough to power over 404,000 homes.

It contributes significant megawatts to the national grid and supplies power to many states in North Central and North Western parts of the country.