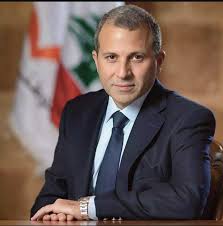 It would bolster regional stability if a Russian company successfully secured the tender, Bassil said.

Bassil said Lebanon should serve as a platform for the economic regeneration of neighboring Syria and that Beirut would coordinate its efforts with Moscow, Interfax news agency reported.