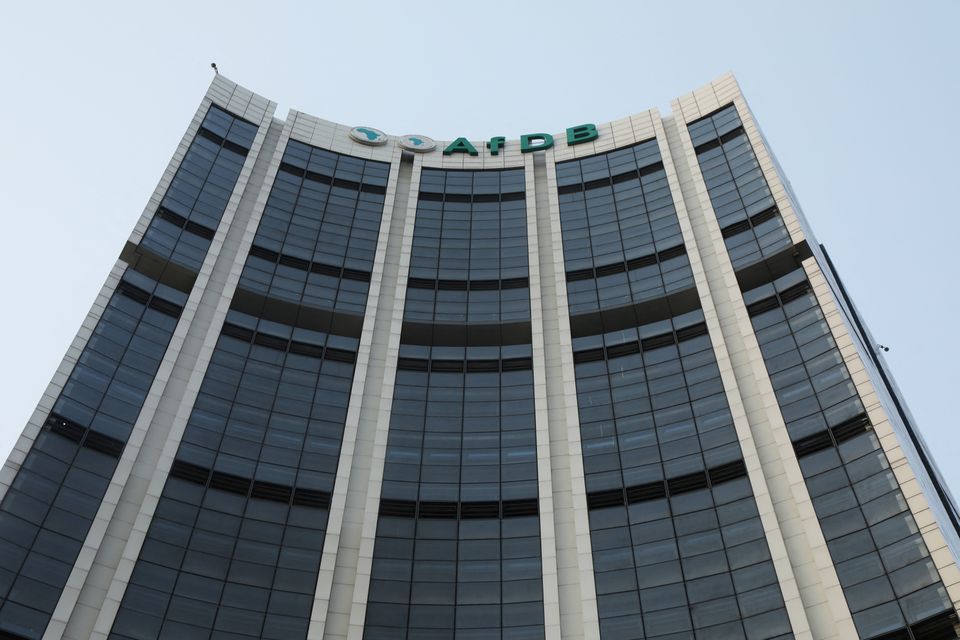 Leaders of Ivory Coast, one of West Africa’s largest economies and the world’s top cocoa producer, held a consultative meeting with investors and development partners in the administrative capital Abidjan on Wednesday to raise funds for the five-year programme.

“The success we’ve seen is beyond what we expected. We had expected $15 billion in pledges, we have received $26.1 billion in total,” Achi announced, adding that Ivory Coast would be waiting for the pledges to be honoured.