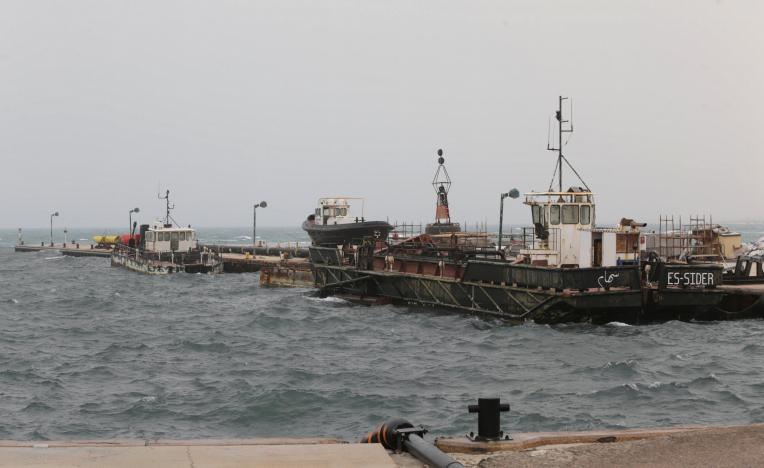 24 June 2018, News Wires — The head of Libya’s National Oil Corporation (NOC) has confirmed that Khalifa Haftar’s Libyan National Army (LNA) had regained control of the key oil ports of Ras Lanuf and Es Sider, and said he hoped operations would resume in the “next couple of days”.

NOC Chairman Mustafa Sanalla said Libya had been losing 450,000 barrels per day (bpd) of production after clashes between the LNA and rival factions closed the two terminals.

The LNA took the ports back on Thursday in heavy fighting, a week after an attack by anti-Haftar armed groups had forced them to withdraw.

“We lost 450,000 bpd in last eight to nine days and hopefully in next couple of days we can resume operations,” Sanalla told reporters ahead of an OPEC meeting in Vienna.

A fire that broke out at a third storage tank in Ras Lanuf on Thursday had been put out, he said.

“We had a minor fire yesterday and we extinguished it and the situation there is good. We will make the assessments and then resume operations as soon as possible.”

Two other storage tanks at Ras Lanuf had caught on fire earlier in the fighting, causing extensive damage.