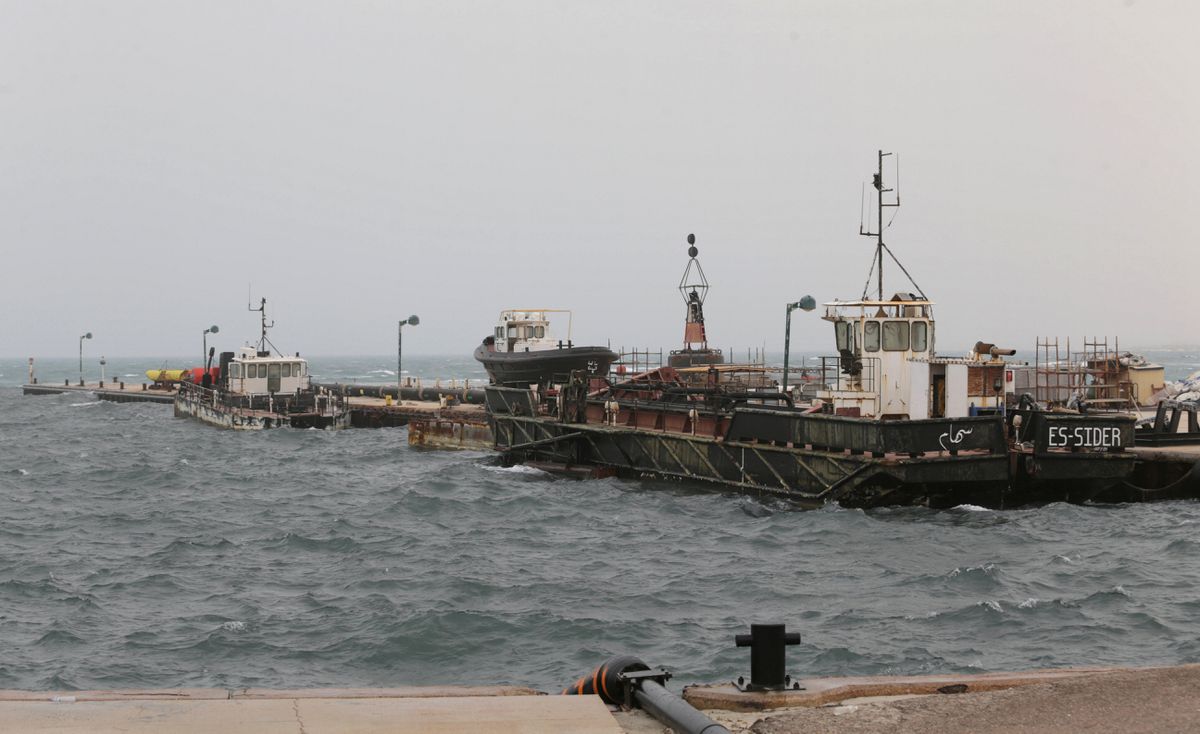 London — Libya’s National Oil Corp (NOC) has declared force majeure on crude exports from the Zawia and Mellitah terminals, a document sent to traders and seen by Reuters showed on Monday.

NOC said it declared the force majeure because the Petroleum Facilities Guard (PFG) prevented the company from carrying out oil production operations at the Sharara and Wafa oilfields.

The force majeure does not apply to loadings of petroleum products, NOC said.

NOC earlier said that the PFG had blocked operations at both those fields and the Hamada field with an expected reduction in output of 300,000 barrels per day (bpd). Company officials were not immediately available to confirm the force majeure declaration.

The PFG media office said the group that had closed the fields on Monday was not officially affiliated with the PFG but had worked to provide protection for oil installations.

It said the group had demanded military accreditation and the construction of a new road.