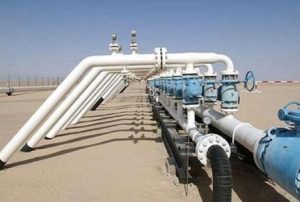 Cairo — Libya’s National Oil Corporation (NOC) said on Tuesday it was lifting force majeure at the eastern Zueitina oil port after conducting security assessments at the terminal and connected fields.

The NOC has also allowed a resumption of operations at Hariga and Brega terminals following an eight-month blockade of most of Libya’s oil facilities.

The state-run producer said in a statement it was evaluating the situation at other ports and fields.