Tripoli/Benghazi — When the power cut out in Libya’s Benghazi last week, Haitham al-Ghoul dashed into the street with his five-year old son Othman to find somewhere to plug in a respirator the child needs to ease asthma attacks.

A photograph of Ghoul hugging Othman on the street with the respirator hooked up to a shop’s private generator soon went viral on Libyan social media networks, symbolising a power crisis that has infuriated Libyans across political divides. 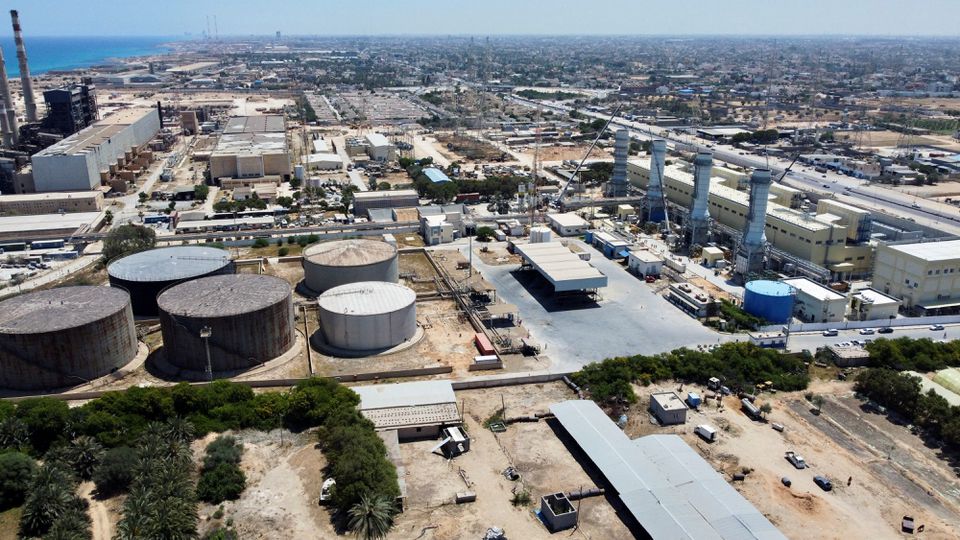 “We suffer a lot from power cuts in Benghazi. I’m just one of many cases,” Ghoul said.

Frustration at power cuts and myriad other failings of Libya’s feuding factional leaders erupted into protests on Friday against political institutions on nearly all sides of the country’s messy conflict.

In Tripoli several hundred people demonstrated in Martyrs Square, the biggest such protest in years, while in Tobruk people stormed the parliament building, setting bits of it on fire.

Although the protests were about other problems too, the main demonstration was called over the electricity crisis, showing how such frustrations can escalate in Libya’s volatile political climate.

The power sector has been wrestling for years with maintenance problems, war damage, theft of equipment, corruption and, more recently, a blockade of oil facilities by eastern factions that has cut off fuel supplies to some power stations.

State electricity company GECOL is working with foreign contractors to bring three more power stations into operation this summer, but work has been slower than promised. Even outside a main GECOL building in central Tripoli, a big yellow generator stands to keep the office working during power cuts.

When entire neighbourhoods of Tripoli plunge into darkness during hot summer nights, the growl of private electricity generators turning on drowns out most other sounds as they pump out acrid smoke from their diesel engines.

Even those who can afford the generators find it hard and expensive to buy fuel, sometimes queuing for hours at a time. The machines often break and piles of old ones are often visible outside the many workshops that have sprung up to repair them.

CUTS
When the Four Seasons restaurant in Tripoli – no connection to the hotel chain – decided to offer free, generator-powered, working space to students studying for exams, it received a flood of young people clutching book bags and laptops.

“Generators need constant maintenance and I’m always scared it would be stolen,” said Aya Makki Sharif, an engineering technology professor who had brought her 11-year old son al-Zarrouk to the restaurant to work with him on his maths.

“When the electricity goes off, I feel like everything else stops,” she said.

At another table in the restaurant, politics student Dibaj Trabelsi said she only got two hours of power a day at home in the Salah al-Din district, making it impossible to study in hot summer weather.

“It affects my education,” she said.

Since Friday’s protests, Libya’s rival factions have accused each other of ultimate responsibility for the crisis and promised to work to improve the situation.

“They promise us electricity every year. And there is nothing,” said Hussam bin Zaytoun, the owner of the Four Seasons restaurant.