Liquid cargoes lead imports chart for the month of August 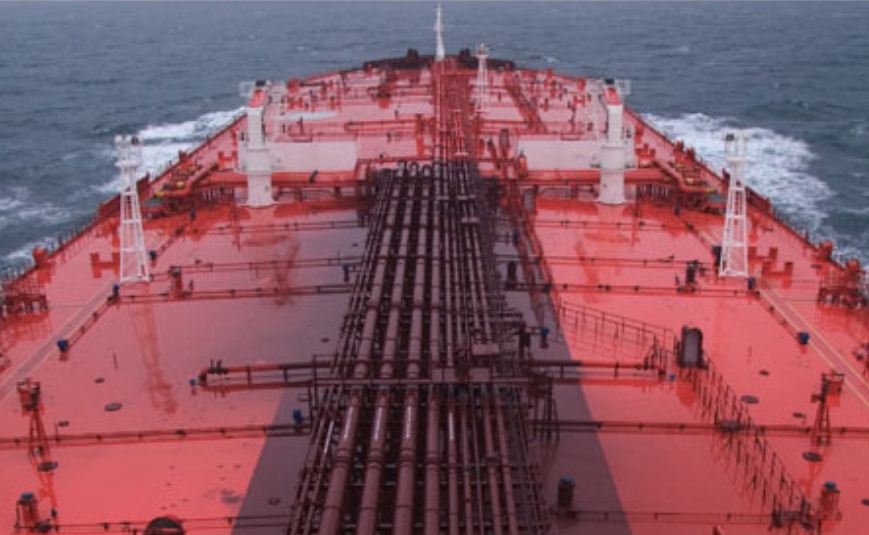 08 August 2018, Sweetcrude, Lagos — Liquid cargo is currently leading the nation’s import chart for the month of August as it recorded a total of 622,745 metric tons, shipping data from the Nigerian Ports Authority, NPA, has indicated.

The data made available to Vanguard Maritime Report showed that Premium Motor Spirit, PMS also called petrol, led other imports with a metric tonnage of 582, 336 while Automated Gas Oil, AGO also known as diesel recorded a paltry 40,900 metric tons.

Although the monetary value of this category of cargo could not be ascertained, the data also indicated that liquid cargo will continue to dominate the chart pending when the nation’s refinery will be rehabilitated.

The data also showed that a total of 4,226 containers are expected to arrive the country between the end of July and end of August.

While A. P. Moller handled all the containerized cargoes, the majority of the Bulk wheat import went through the Apapa Bulk Terminal Limited, ABLT

For the fish and Gypsum imports, will go through ENL and Greenview Development Nigeria Limited, GDNL terminals.

Besides, ENL and GDNL will also handle steel and Bulk sugar imports for the month of August.

The data also showed that a total of 19 vessels are expected to freight these cargoes into Nigeria.