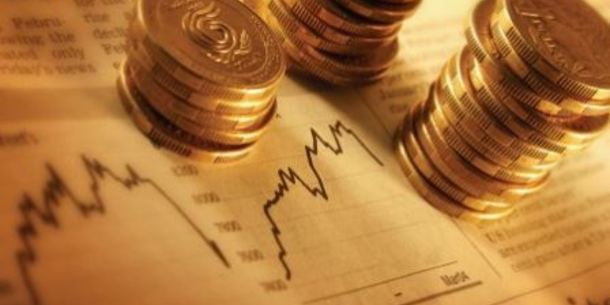 Nigeria’s fight against the nine-year-old Boko Haram insurgency in the far northeast has left more than 20,000 people dead and forced millions to flee their homes. In the semi-arid Sahel region south of the Sahara desert, France has deployed 4,000 troops in its Barkhane mission that’s hunting down Islamist militants in Mali, Burkina Faso, Chad, and Niger.

FX: A bit of reprieve in terms of liquidity in the interbank market yesterday. Market levels have however inched up to the $/NGN 361/363, with corporates willing to deal at the mid. Yesterday’s turnover stood at $160.15, almost 2 times up compared to the previous session. The CBN just released results of the wholesale auction and maintains its directive to banks to allocate at least 45% to targeted sector/category.

FIXED INCOME: It was a very active trading session in the fixed income space, streets got some groove on bonds and there were some RHS trades.

This is slightly different last week’s tone and average yield dropped by 20bps.

T-bills were well bid too across the curve, ahead of today’s PMA. We think the PMA outcome will remain unchanged from the previous auction.

Money market liquidity was decent and FAAC inflow is still been expected.

U.K: The pound edged up on Wednesday ahead of a survey on Britain’s dominant services sector which traders said could lift the beleaguered currency after decent numbers from the manufacturing and construction sectors earlier this week.

The Services Purchasing Managers’ Index is forecast to come in at 54 for June, in line with the previous month.

CHINA: China’s central bank is caught in a bind, as it seeks to tighten monetary policy for some parts of the economy while loosening it for others.

Already engaged in the mammoth task of wringing bad debts out of China’s $40 trillion-plus financial system, the People’s Bank of China is now attempting to achieve that while simultaneously being asked to bolster flagging growth and rescue falling stock markets.

That would be a tough enough feat for any central banker, but the outlook for PBOC Governor Yi Gang just a few months into his new job is even more complicated: A growing trade war with the Trump administration coupled with rising borrowing costs in the U.S. has prompted investors to sell the Yuan heavily, raising the prospect of the central bank having to defend it.

Crude in New York increased as much as 1% as the premium on front-month futures surged even higher against later contracts. The American Petroleum Institute was said to report nationwide stockpiles dropped 4.51 million barrels last week. While the Saudi Cabinet affirmed the kingdom is ready to use its spare capacity as needed, the Middle Eastern nation also reiterated with Russia that OPEC’s agreement with allies is to boost output by 1 million barrels a day.