Maintenance at Norway’s Troll field to cut gas availability by 1.8 bcm in 2020 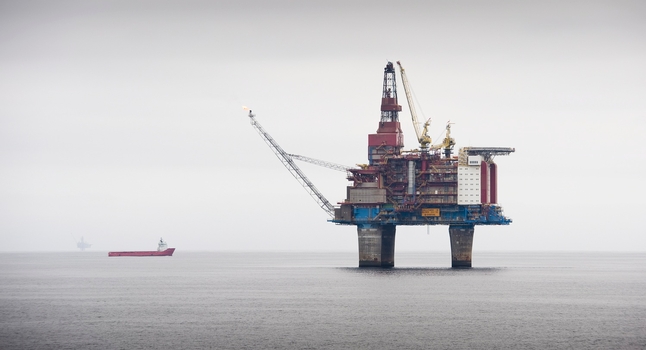 The estimates from system operator Gassco are lower than Troll’s total maintenance in 2019 – both conducted and scheduled – which is expected to result in some 4.5 bcm of reduced gas production availability according to Reuters calculations.

Gassco’s estimates are preliminary and the system operator can amend them or add additional maintenance at a later stage.

During April and May, for about 40 days, Troll is expected to see reduced availability of 17 million cubic meters (mcm) of gas per day. In June, output capacity will also be cut for 21 days, with an impact of 42 mcm/day.

Gassco has also scheduled availability cuts for September 2020, which will last half a month and will affect Troll’s gas production capacity by 18 mcm/day.

Troll has a huge production capacity of up to 120 mcm/day, and Gassco’s preliminary maintenance figures do not show that it will be fully shut at any given point in 2020.

Visund, another Norwegian field that feeds Kollsnes, will also see output cuts of 15 mcm/day from the second part of August 2020 and into September, as it will go through yearly maintenance for three weeks.