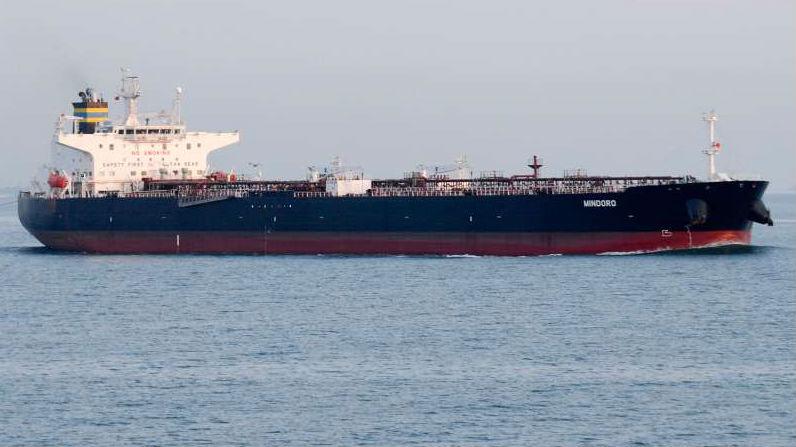 London/New York — Major oil companies including BP and Shell are preparing to take the rare step of storing jet fuel at sea as the coronavirus outbreak disrupts airline activity globally, while refiners are shifting to diesel because of the poor margins associated with jet fuel production.

Jet fuel demand has cratered as airlines suspend flights due to the coronavirus pandemic, which globally has infected more than 204,000 people and killed 8,700, prompting travel restrictions from governments around the world, including the United States. Market participants and refiners have had to scramble to adjust to incredibly low prices.

Storing jet fuel at sea, however, is something of a last resort. The product is sensitive to contamination and degrades more quickly than other refined fuels and especially crude oil, so after a few months, it no longer can be used for aviation, according to analysts.

“The industry generally expects products will be used within three months of being produced,” said George Hoekstra, an independent consultant specializing in hydroprocessing technology.

Gulf Coast jet cash prices were at 26.50 cents per gallon below futures, the lowest seasonally since at least 2011, the earliest data available, Refinitiv Eikon data showed.

Jet fuel demand averages about 8 million barrels per day, but that has already dropped by about 20%, according to Robert Campbell, head of oil products at consultancy Energy Aspects.

Overall, the oil market could see a record build in supply in April that could overwhelm storage capacity within months, analysts said.
BP has provisionally booked the 60,000-tonne Stena Polaris tanker to store jet fuel for 40 to 60 days starting March 20 to March 22 at a rate of $25,500 a day, according to shipping and trading sources.

“With European kerosene (jet fuel) stocks near record levels, floating storage is one possibility for surplus jet fuel, though due to strict quality specifications, traders will be reluctant to attempt long-term storage of surplus fuel given the risk of contamination,” Campbell said.

Demand for jet fuel storage has also increased in the United States, said Ernie Barsamian, founder and chief executive of The Tank Tiger, a terminal storage clearing house based in Princeton, New Jersey.

SHIFTING THE MIX
Storing refined products is more difficult than storing crude oil due to concerns about oxidation, stability and moisture content,
Some U.S. refiners have decided to blend jet into the diesel pool, which is currently more profitable. A small amount of jet fuel can be dropped into diesel in crude distillation towers at a refinery, which separates raw crude oil into products with different boiling points.

“We are putting everything we can into diesel,” said one refining source, who wished to remain anonymous.

The move could be oversupplying the diesel market in some regions of the United States, however, traders said. Cash prices for diesel have fallen despite the impending spring planting season for farmers, which typically boosts diesel demand and prices.

U.S. Gulf Coast cash prices for ultra-low-sulfur diesel have fallen this week to 6 cents per gallon below the futures contract, traders said, the lowest seasonally since 2016.