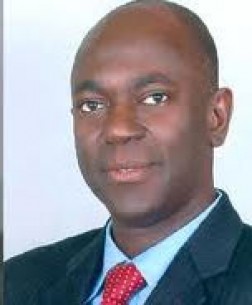 Mr. Olawore made the plea in an interview with the News Agency of Nigeria in Lagos on Monday, claiming that the outstanding subsidy claims stood at N53.6 billion.

“As at April 1, we were still owed an outstanding of over N53.6 billion by government on subsidy which makes it extremely difficult for marketers to import products into the country.

“Most major and independent marketers who received Sovereign Debt Note from Debt Management Office last time never had it translated to cash from banks.

“We appealed to the Ministry of Finance to approve payment of our subsidy claims because this had made it difficult for some marketers to get loans from banks,” he said.

“Delay on allocation of importation might cause product scarcity in the country if not managed carefully,” he said.

He alleged that the N41 billion that was recently paid to marketers did not reflect total arrears owed marketers to date.

He promised that the association would ensure total support for government in ensuring a robust petroleum distribution across the country if the association’s plea was taken seriously.

In spite of 77,000 metric tonnes of petrol distributed by the association during the Easter break, some major oil marketers’ retail outlets in Lagos still sell petrol at N100 per litre.

Queues for petrol are still prevalent in many filling stations across Nigeria. In some filling stations where petrol is sold, it is sold above the approved pump price of N97 per litre, sometimes as high as N130 per litre.