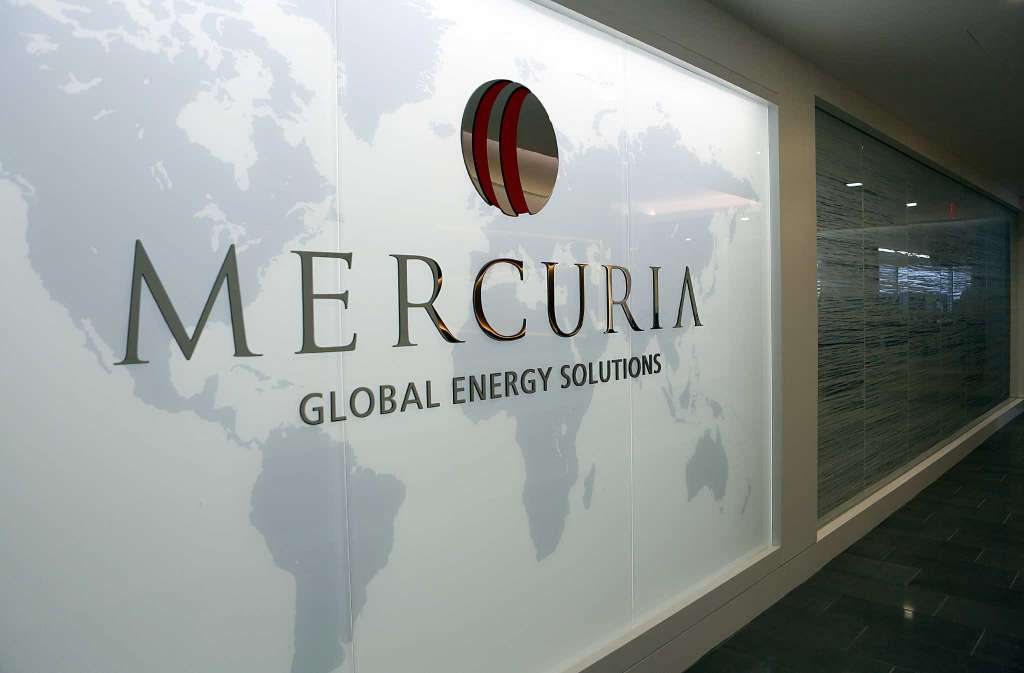 Speaking during the Reuters Global Commodities Summit, Dunand said the firm has been diversifying so as not to be at the mercy of price volatility to have a good year.

Dunand said the firm’s strategy was paying off as lower profit from trading this year was counterbalanced by the group’s other segments.

“We started to diversify two to three years ago. We’re more involved in assets and structuring in general,” Dunand said.

“This year, our trading results are probably a bit worse than last year but our structuring and assets results are better so overall our profitability has remained in line with last year.”

He added, however, that traded volumes grouping natural gas, power and oil would be up about 10 percent year-on-year and would rise further after its purchase of Noble Group’s gas and power unit in the United States.

“The key metric that we look at is return-on-equity. So over the last 13 years, we’ve returned between 10 to 25 percent a year … If we can remain on a 10 to 20 percent return-on-equity range then we will be extremely happy,” Dunand said, adding that he was less focused on traded volume figures.

In terms of its non-trading ventures, Mercuria recently consolidated its investments in upstream assets in Argentina and with a syndicate of banks, it signed a deal to provide $400 million in financing for struggling Noble Group to cover its hard commodity trades in Asia.

In a new foray, Dunand said it was keen to participate in China’s giant power market that is in the process of opening up.

Mercuria is already a relatively big electricity trader in Europe and the United States and has ties to China via crude deliveries and Chemchina which holds a 12 percent stake in the firm.

“China has decided to open power trading in certain regions … we are participating in some of those local markets to better understand the supply and demand. We have put teams together that have started looking at it.”

In 2015, China was the world’s largest electricity producer, accounting for 24 percent of global production, according to a report by Cambridge University Energy Policy Research Group, and shifting to a market-based rather than state-run power market is part of the country’s current five-year plan.

China launched two power trading exchanges in 2016 and at the end of August this year, China’s state planner launched pilot schemes to allow spot trading in eight provinces and regions.

Its commercial capital, Shanghai, aims to open up 30 percent of its power market by the end of 2019.

MAKING SENSE OF DATA
Mercuria has been a vocal advocate of implementing blockchain technology to significantly cut costs in oil trading.

Now, it is also looking at how to create computing systems to sift through and efficiently use vast and growing quantities of data to gain an edge in energy markets.

Dunand sees this applicable first in electricity markets that are becoming increasingly dislocated and complex with the advent of renewables, making even simple trades no longer a “back of the envelope” calculation as they were 10 years ago.

Dunand expects big and cheap data to disrupt other markets eventually as well.

“Today for instance, if you look at the European power market, you have about 35 different weather stations … measuring about 17 different variables in each station.”

“The complexity is so big that we’re trying to comprehend those markets with ever bigger data. We’re investing in technology to understand how the market will perform, the next day, the next month and next year,” he said.