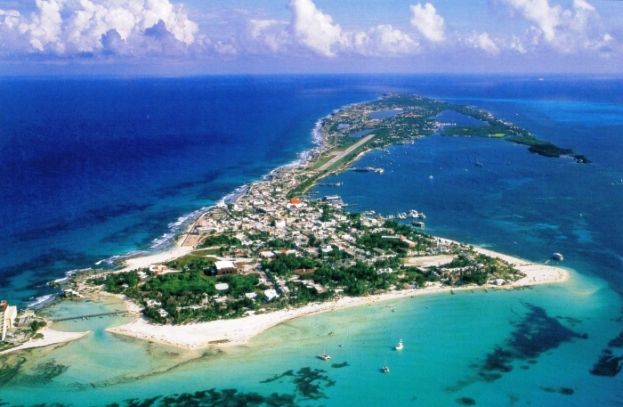 Pemex said in a statement that workers had started coming off the rigs as Mexico implements stricter measures to combat the coronavirus since entering the highest phase of a public health alert last Tuesday.

Some 259 rig workers disembarked on Sunday at the Gulf port city of Ciudad del Carmen, Pemex said in a statement. Of them, 76 worked for Pemex, while the rest were employed by firms working for the state oil firm, the company said.

Earlier, a Pemex spokeswoman confirmed a media report that essential staff would be left on board.

A source at Pemex, speaking on condition of anonymity, earlier said the oil platforms would be left with between half and a quarter of their normal personnel.

“Indispensable staff will remain on board to keep up production,” the source said. “It’s a situation similar to when a hurricane comes.”

Still, the reductions are likely to crimp output, the source said.

Agencia Sien, an online news service based in Ciudad del Carmen, earlier reported more than 5,000 workers would return to land from various installations.

The Pemex spokeswoman could not immediately provide Reuters with details on the planned reduction in numbers.

Pemex has so far confirmed 248 cases of the coronavirus and 28 deaths. Five of the dead were current Pemex workers, 14 were retired employees, one an external employee and eight were relatives of workers.

President Andres Manuel Lopez Obrador has made increasing output at Pemex a top priority of his administration.

Earlier this month, he fought to avoid having to commit to cuts of the magnitude of other countries in discussions with the OPEC+ group of oil producers aimed at stabilizing crude prices.

OPEC+ had pressed Mexico to make cuts of 400,000 barrels per day (bpd), but Lopez Obrador agreed only to 100,000 bpd in May and June and said the United States had pledged to make up most of the difference.

The Pemex source said the personnel reductions on platforms would likely lead to a drop in oil output considerably more than the cuts Mexico had agreed to.

Offshore areas in the Gulf produce around 1.4 million bpd of Mexico’s total output of some 1.7 million bpd.

Mexico currently plans to lift its coronavirus quarantine measures starting at the end of May.