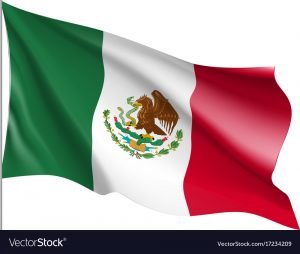 “The hedge is usually not cheap, it is expensive, but it is for occasions just like this. Then the income part is covered, we will not have a direct impact on the budget,” Finance Minister Arturo Herrera said in a interview with broadcaster Televisa.

“But it is still a worrying situation,” he added.

International crude prices plunged by nearly 25% on Monday in their worst daily rout since the 1991 Gulf War. Top producers Saudi Arabia and Russia began a price war that threatens to inundate global oil markets with supply.

Ratings agency S&P Global said on Tuesday that the crude crash and fallout from coronavirus would hurt Mexico’s economy and exacerbate pressure points on the country’s credit profile.

In January, the government said the finance ministry’s hedge had a total cost of $1.37 billion. It has not disclosed how many barrels the hedge covers, but said it had secured the price of $49 a barrel set in the 2020 budget.

Mexico produces some 1.73 million barrels of crude per day.

The protection is largely provided by put options, a financial instrument, but most years also include backing from a budget stabilization fund to guarantee government revenue.

The fall in crude prices has intensified pressure on the finances of Mexican state oil firm Petroleos Mexicanos (Pemex), which faces the threat of a ratings downgrade after posting one of its worst-ever losses last year.