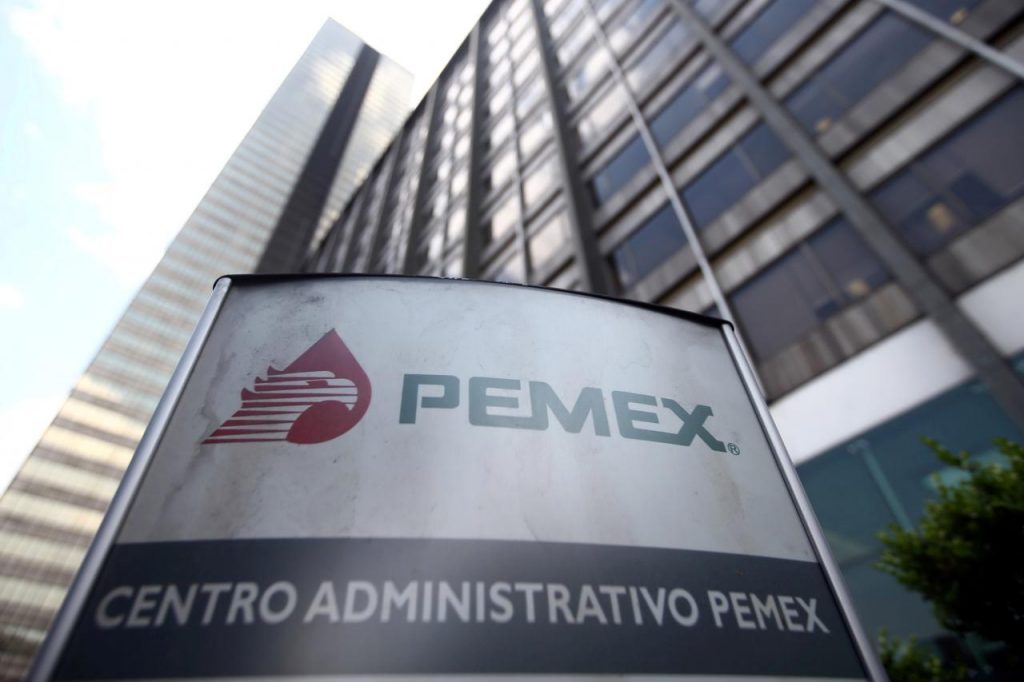 *The Pemex logo is pictured during the 80th anniversary of the expropriation of Mexico’s oil industry at the headquarters of state-owned oil giant in Mexico City, Mexico. REUTERS/Edgard Garrido/File Photo

MEXICO CITY — Mexican state oil company Pemex said on Friday it has discovered a deposit in southeastern Mexico that could yield 500 million barrels of crude, calling it the largest such finding in more than 30 years.

Pemex said it first discovered the field in Tabasco state in May, before beginning studies to evaluate its viability. The site, called Quesqui, is a so-called 3P reserve, made up of deposits considered proven, probable and possible.

“With the analysis of information provided by this well and seismic data in the area, we can confirm today the existence of a giant deposit equivalent to 500 million barrels of crude oil in a 3P reserve,” Pemex Chief Executive Octavio Romero Oropeza said in a statement.

President Andres Manuel Lopez Obrador has made it a top priority to revive Pemex, which has seen production steadily decline for more than a decade while its debt has grown dramatically.