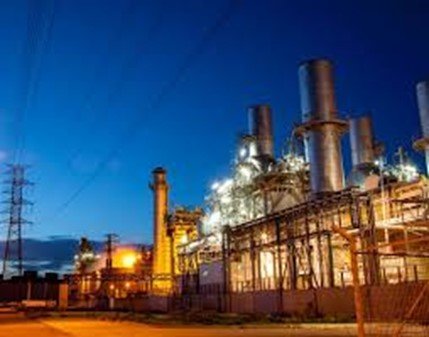 Looking at the last four-quarter average, South Africa held the top spot with 53 tenders, followed by Oman with 26 and Iraq with 19 tenders.

Solar is top technology area for tenders in Q4 2020
Looking at tenders divided by the type of technology, solar accounted for the largest proportion with 89 tenders and a 69% share, followed by thermal with 33 tenders and a 25.6% share and hydro with four tenders and a 3.1% share.

Looking at power industry tenders divided by segment as tracked by GlobalData, Power Plant was the most popular segment in Middle East and Africa power tenders activity during Q4 2020, with 77 tenders, followed by T&D Equipment (56) and Generation Equipment (46).

Power tenders in Q4 2020: Top issuers by capacity
The top issuers of tenders for the quarter in terms of power capacity involved in Middle East and Africa were:
– Ministry of Mineral Resources and Energy: 40MW from one tender
– Germany Trade And Invest (Germany): 39.8MW from two tenders
– Marula Platinum Mine: 10MW capacity from one tender.