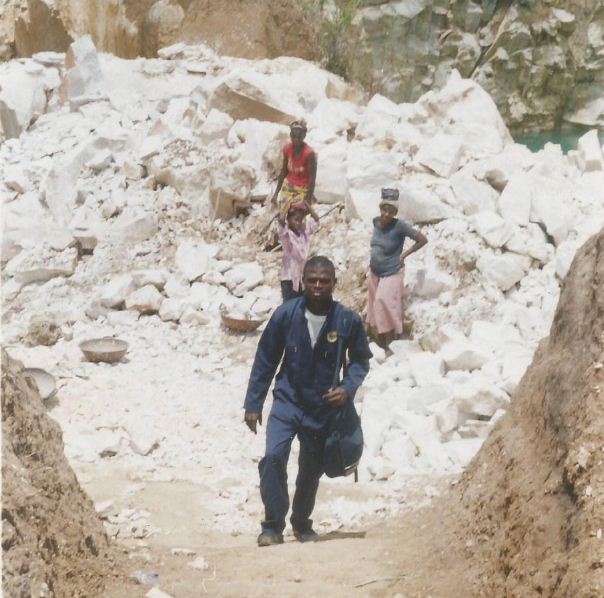 06 December 2017, Sweetcrude, Abuja – The Ministry of Mines and Steel Development has described the publication of the BUA Group cement as an unwarranted campaign of calumny against it and the office of the Minister.

The Permanent Secretary of the ministry, Alhaji Mohammed Abass, said in a statement in Abuja that the publication by the company to blackmail the ministry into granting a free pass for illegal operations was unwarranted.

He pointed out that a top official of the Group signed a publication that was published in several newspapers as an open letter to the president.

According to him, “In the records of the ministry and the Nigerian Mining Cadastre Office (MCO), the BUA Group, did not have a mining lease over the contentious site No. 2541ML; therefore, its mining activities there were illegal.”

He said the ministry stood by the Stop Work Order and a letter issued to the BUA Group, signed by the Permanent Secretary, dated 17th October 2017 after a thorough investigation.

He added that the investigation by the ministry confirmed that BUA Cement company was indeed engaging in illegal mining of marble/limestone at a mine pit located on some Geographical Coordinates.

Abass said clarification provided by the Mining Cadastre Office showed that the coordinates of the Mine pit and ROM stockpile area fell within the area of mining Lease No 2541ML belonging to Messrs Dangote Industries Limited.

He added that the ministry had, earlier in 2015, issued a Stop Work Order on the same disputed site but the BUA Group disregarded the order and went ahead with its illegal mining activities, under heavy cover of armed soldiers, policemen, and men of the civil defense corps.

He said the management of BUA Group also resisted the enforcement of the latest Stop Work Order issued on Oct. 17, using a combination of armed militia, soldiers, and policemen to obstruct the team from the ministry in effecting the order.

According to him, while the group in its publication, admitted that a suit over the ownership of the site was pending in a court of competent jurisdiction, the company continued with its illegal mining activities on the site.

“This, itself is subjudice to both the court and the Mining Act 2007, which guides mining activities in the country,” he said.

He said while the ministry restated its commitment to promoting local and global investments in the Nigerian mining sector, it would always maintain that due process should be followed, as stipulated in the Minerals and Mining Act 2007.