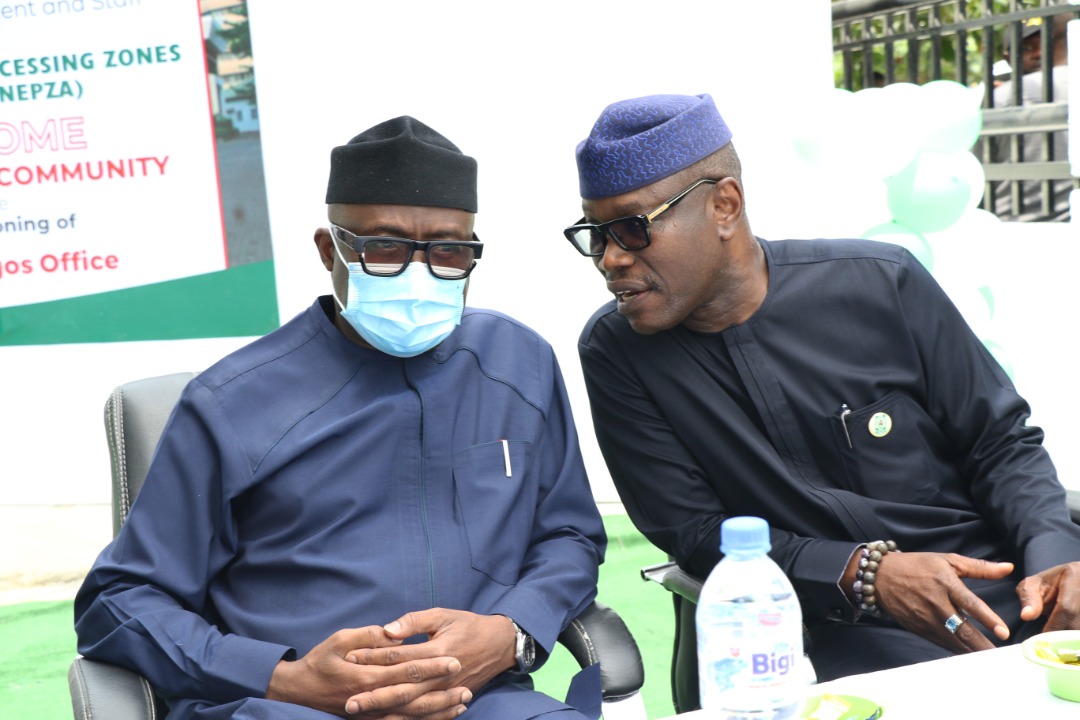 Lagos — Minister of Industry, Trade and Investment, Otunba Adeniyi Adebayo, has estimated cumulative investments in the 30 years of operations of the free zone scheme in Nigeria at $20 billion.

The minister made the disclosure at the inauguration of the Nigeria Economic Processing Zones Authority (NEPZA) new Lagos office named “Adeniyi Adebayi House” on Friday.

Adebayo said that with the generous fiscal incentives associated with the free zone scheme remained a veritable source of economic development.

He said that the free zone, in 2021, generated N250 billion in both Foreign and Local Direct Investments; N35 billion in Customs duty payments and N65 billion in Local Import/backward linkage.

The minister further said that the scheme generated N500 million in Pay as You Earn (PAYE), 25,000 in new employment and 5,000 transfer of skills.

“I must commend you all for what you have been able to achieve within a short period of time, as it goes to show that with dedication and the right mix of human capital, of which NEPZA is sufficiently blessed, there are no limits to what can be achieved.

“Our mission is to formulate and implement policies and programmes to attract investments, boost industrialisation, increase trade and exports and develop enterprises.

“The Free Zone Scheme is one of the prime initiatives of the Federal Government, for diversification of Nigeria’s economic base, in order to achieve our vision of growing the economy, creating jobs and generating wealth.

“I urge you not to relent in giving it your best in your service to promote the economic development of our great country, Nigeria,” he said.

Prof. Adesoji Adesugba, Managing Director, NEPZA, said that the choice of Lagos as its liaison office was based on pure economic considerations.

He explained that:” remember that 80 per cent of the special economic zones is located in Lagos and within 100km of its radius, making the city as the country’s most potent economic gateway.

“Accordingly, this is our way of bringing NEPZA closer to our investors for sustained customer service, to continually attract and retain investors.

“In addition, today’s events are a landmark as we are also commissioning the Special economic zones security unit.

“This was created to provide guard duties and enforcement services in all the zones ensuring the sanctity of economic activities therein,” the NEPZA boss said.

On his part, Alhaji Adamu Fanda, Chairman, NEPZA Board, reiterated the Authority’s commitments to repositioning Nigeria in the next few years as the number one free trade zone destination in Africa.