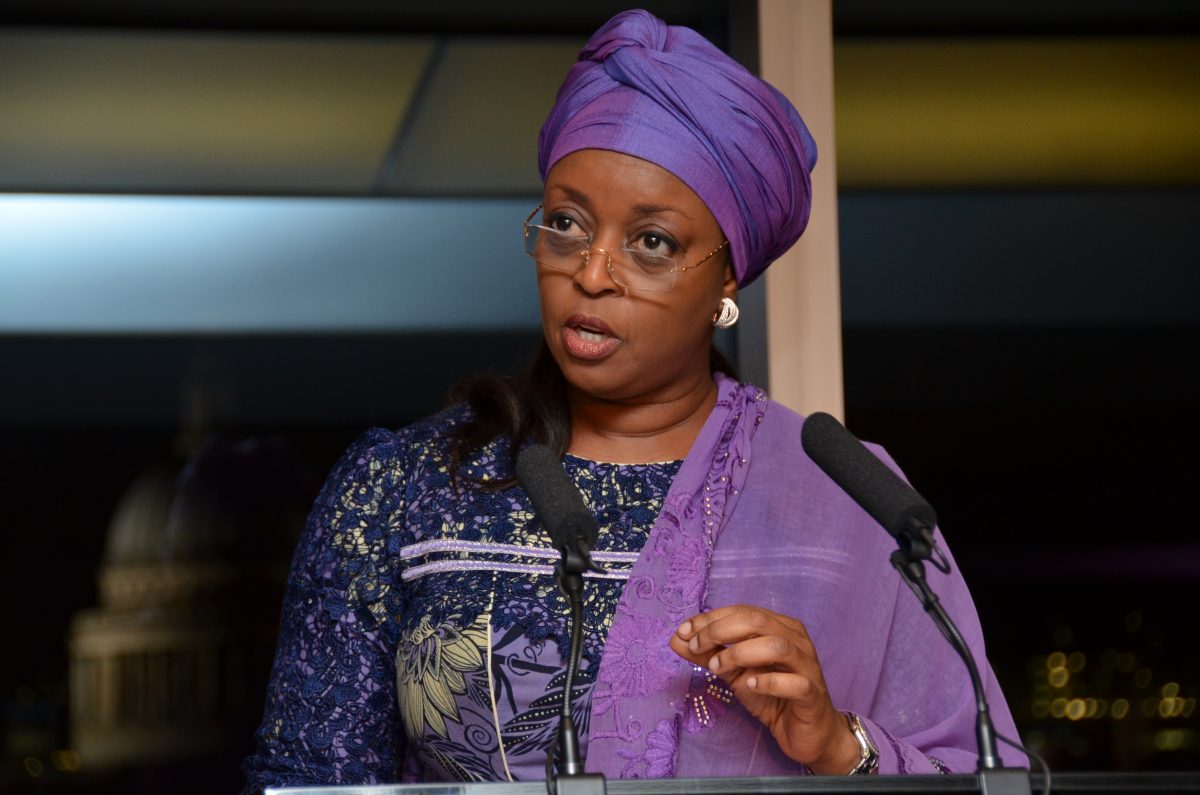 Emirates Hill, which has been described as the Beverly Hills of the United Arab Emirates, is home to some of the richest men in the world including billionaire Chairman of the Stallion Group, Sunil Vaswani.

A source within the EFCC said that the anti-graft agency was already applying for the forfeiture of the properties through the Office of the Attorney General of the Federation.

He explained that if the commission is able to clear all legal hurdles and ensure the final forfeiture of the property, it would bring the total amount of cash and assets finally recovered from Diezani to $200m (N70bn).

The source further explained that the anti-graft agency would exploit the Mutual Legal Assistance Treaty (MLAT) the Federal Government had recently signed with the government of the UAE.

The source stated, “We have informed the UAE authorities that from our investigation, we believe Diezani bought the properties with the proceeds of crime. The whole process is still ongoing but with the MLAT, signed by President Buhari, it has made work a lot easier for us.”

He noted that before the Federal Government signed the treaty, the UAE law prevented foreign officials from having access to properties in the country without the express permission of its owner.

He added that with the new treaty, the UAE authorities were more cooperative and would readily give information of properties from their Land Registry System.

Meanwhile, the Chairman, Presidential Advisory Committee Against Corruption, Prof. Itse Sagay, who hailed Buhari for signing the treaty, said that some corrupt senators, who also owned properties in Dubai, would be made to forfeit them.

Sagay also disagreed with some legal experts who said the Dubai treaty would need to be ratified by the National Assembly before it could be activated.

He said, “The UAE MLAT is not a treaty as such but an agreement; so, it will be operated without their (senators) approval.

“So, let that start worrying them (senators). He (President) will implement it directly. So, those of them that have acquired properties in Dubai and other Middle-East countries should kiss their properties good bye.”