Lagos/Port Harcourt — Stakeholders in the petroleum industry are against the plan by the 9th Senate to commenced the drafting of a new Petroleum Industry Bill, PIB, from the scratch.

They describe the Senate’s plan as sheer waste of resources and lack of seriousness on the part of the Federal Government to move the country’s petroleum industry forward. 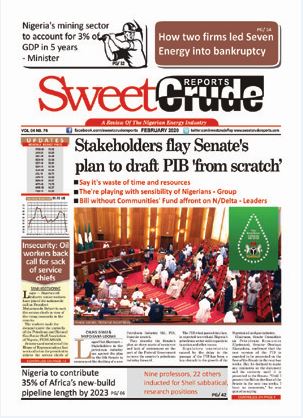