Maputo — Economic growth in Mozambique is expected to accelerate in the medium term, averaging 5.7% between 2022 and 2024, as demand recovers and the economy benefits from the start of liquefied natural gas production this year, the World Bank said on Thursday. 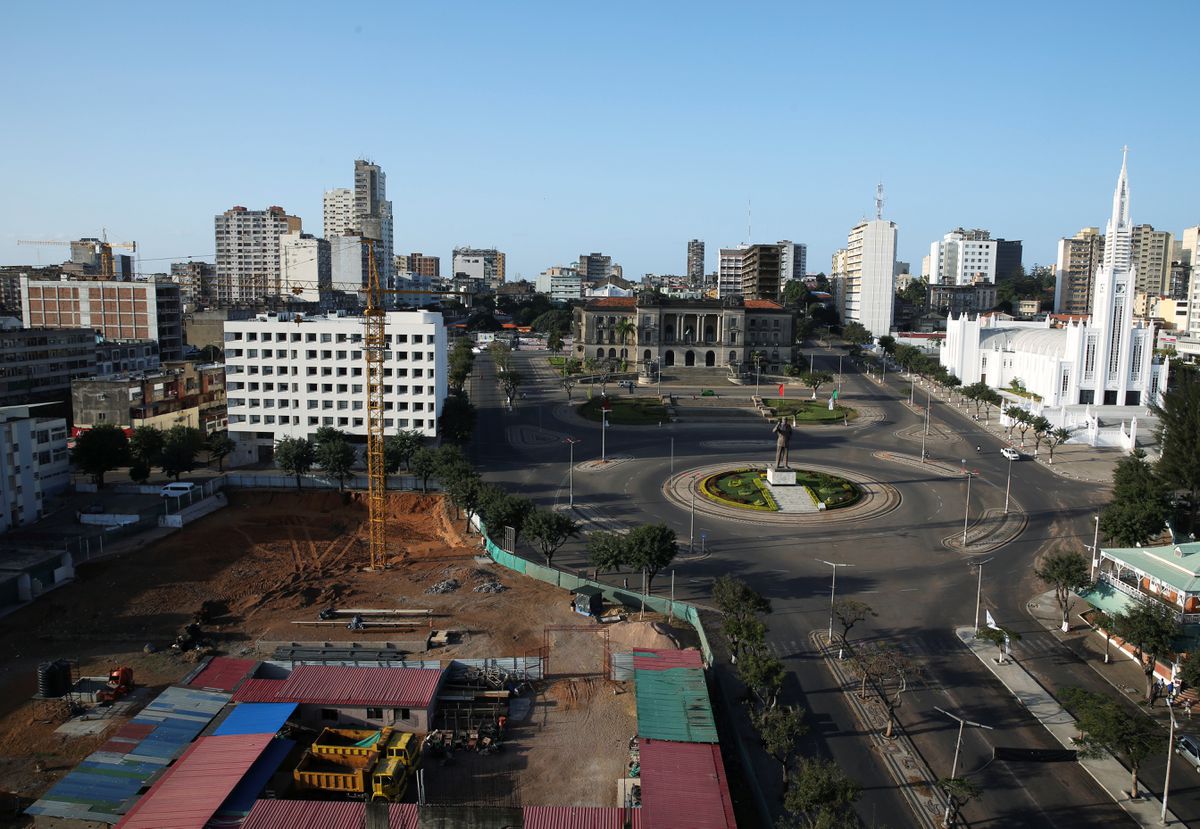 *Construction work is seen opposite a statue of Samora Machel, the first President of Mozambique, and the Cathedral of the Immaculate Conception, a Roman Catholic cathedral in downtown Maputo, Mozambique. REUTERS/Siphiwe Sibeko

The start of LNG production at the offshore Coral project and the expected resumption of other LNG projects would help spur the southeast African nation’s growth, the World Bank said in a statement.

The World Bank said a three-year extended credit facility arrangement agreed by Mozambique with the International Monetary Fund and budget support from other partners would further help to strengthen its economic recovery.

The IMF’s executive board in May approved the $456 million program, which was Mozambique’s first since the lender suspended support six years ago.

However, the World Bank warned that risks remained for Mozambique’s growth, especially from rising import prices due to the conflict in Ukraine, a possible surge in COVID infection waves, and insurgency in the north.