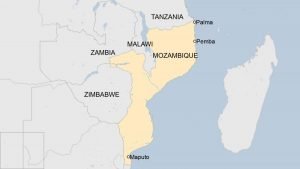 Maputo — French energy group Total will resume construction at its liquefied natural gas project in northern Mozambique when the security situation is guaranteed, the chairman of Mozambique’s National Petroleum Institute said on Monday.

Carlos Zacarias was speaking after Total declared force majeure on the $20 billion project, following an insurgent attack on the nearby coastal town of Palma.

He added that Mozambican authorities were working to restore “normal security conditions” so activities at the Total site could resume very soon and that Total had not completely abandoned the project.