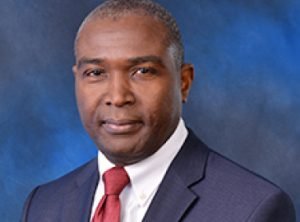 NLNG General Manager, External Relations and Sustainable Development, Eyono Fatayi-Williams, announced that the appointment was approved by the Board of Directors of the NLNG at its last board meeting.

Fatayi-Williams explained that Attah will return to his parent company, Shell, on August 30, 2021 at the expiration of his five-year tenure at the helm of affairs.

Engr. Attah was appointed Chief Executive Officer by the NLNG board in July 2016.

She also disclosed that Dr. Mshelbila,  who is rounding-up his tenure as Chief Executive Officer, Atlantic LNG Company of Trinidad & Tobago, will be taking over from Engr. Attah on August 31, 2021.